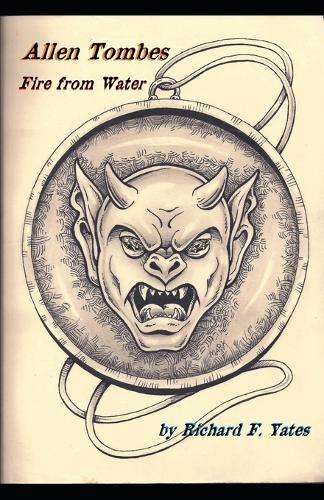 Allen Tombes still has nightmares about the night his brother, Chris, disappeared. The police say he ran away, but Allen KNOWS he was taken—because Allen heard whatever it was that took him hissing and growling through the wall. Five years later, Allen is wakened in the middle of the night by the sounds of something opening his window—something he can’t see. But he hears it hissing—and he also hears his brother’s voice telling him, from the darkness, not to move…Allen and his sister, Rose, find themselves under attack by terrifying phantom creatures and a wicked witch, all bent on destroying their family, but the best weapon they have to fight the creatures just might prove too powerful for Allen to wield, so powerful, in fact, that it could destroy everyone and everything that they love. A thrilling urban fantasy / horror novella that mixes mythology, magic, and modern technology with fast paced action and monsters galore!