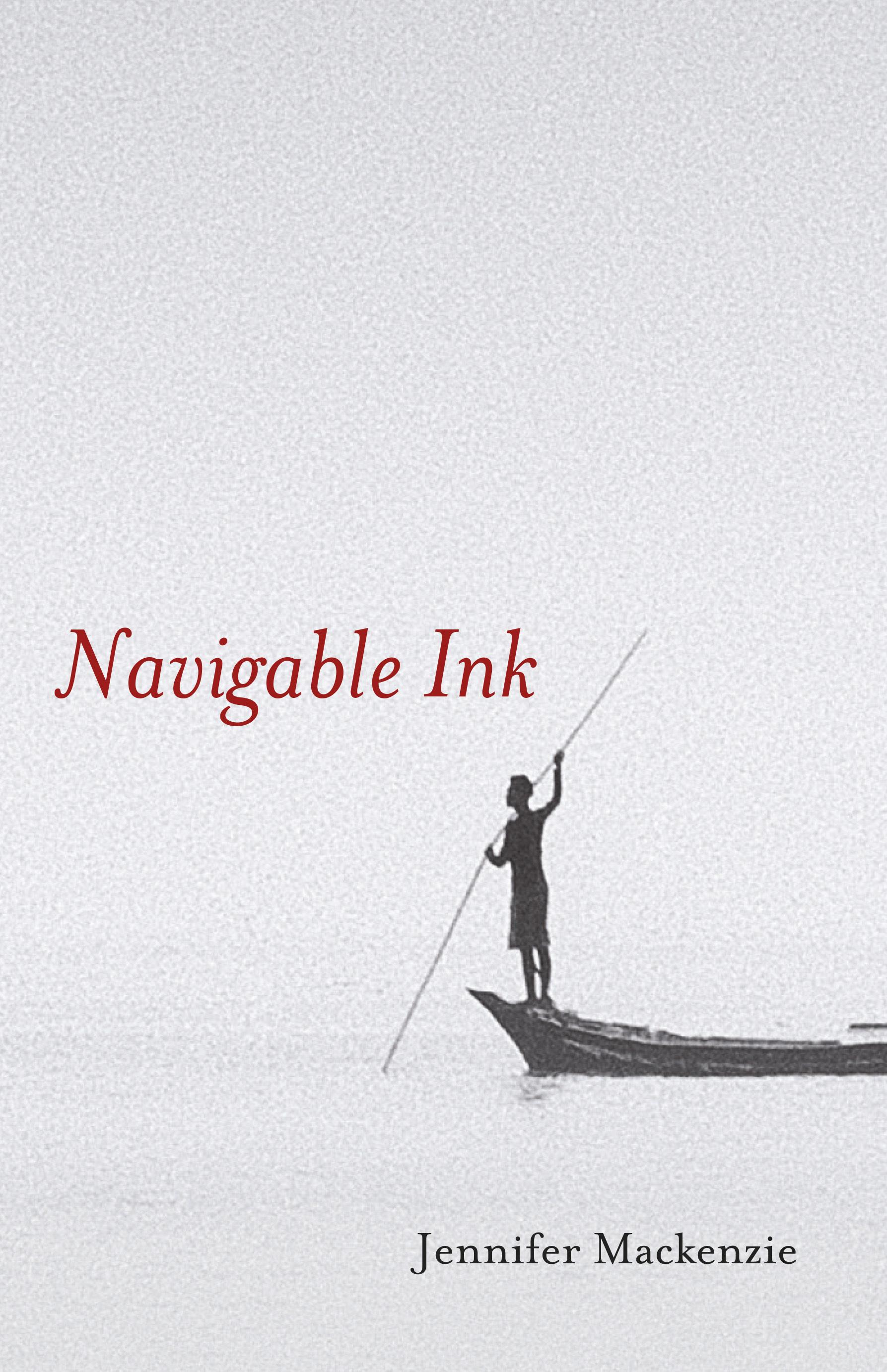 Indonesian writer and activist Pramoedya Ananta Toer spent most of his adult life in jail, imprisoned first by colonial powers and later by Indonesian governments. In 1993 Jennifer Mackenzie received a copy of Toer’s manuscript Arus Balik and the author’s blessing to translate it into English. This was at a time when the author’s now celebrated work was banned in Indonesia and he was under house arrest in Jakarta.
Jennifer Mackenzie’s own Navigable Ink is a rare poetic exploration of Toer’s tragic, visionary and ultimately triumphant life. With skill, knowledge and sensitivity Mackenzie captures the beauty of Indonesia and Toer’s fight to preserve its integrity and essence. Throughout our world his concerns for the environment, gender equality, free speech, non-discrimination and freedom are now more crucial than ever.
$24.00Add to basket ›