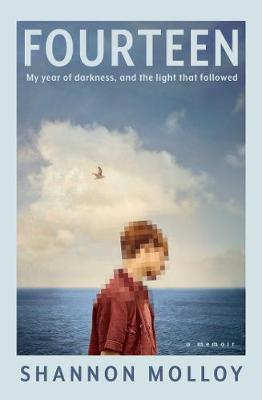 Fourteen is this generation’s Holding the Man - a moving coming-of-age memoir about a young man’s search for identity and acceptance in the most unforgiving and hostile of places: high school.
This is a story about my fourteenth year of life as a gay kid at an all-boys rugby-mad Catholic school in regional Queensland. It was a year in which I started to discover who I was, and deeply hated what was revealed. It was a year in which I had my first crush and first devastating heartbreak. It was a year of torment, bullying and betrayal - not just at the hands of my peers, but by adults who were meant to protect me.
And it was a year that almost ended tragically.
I found solace in writing and my budding journalism; in a close-knit group of friends, all growing up too quickly together; and in the fierce protection of family and a mother’s unconditional love. These were moments of light and hilarity that kept me going.
As much as Fourteen is a chronicle of the enormous struggle and adversity I endured, and the shocking consequences of it all, it’s also a tale of survival.
Because I did survive.
$29.99Add to basket ›