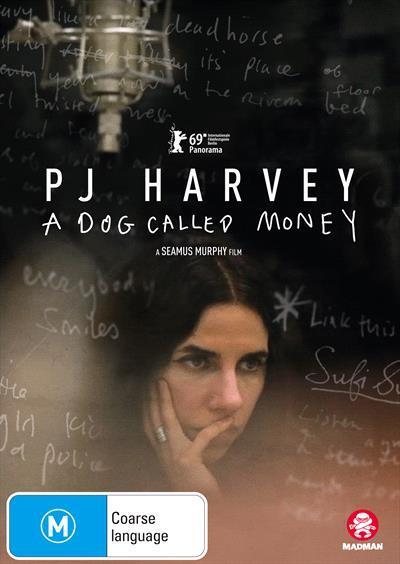 British rock star PJ Harvey’s restless, probing creative genius shines in this beautifully impressionistic documentary that combines travelogue and multimedia performance art.
A Dog Called Money documents the unusual process behind the recording of Harvey’s 2016 album The Hope Six Demolition Project. Director and Irish war reporter Seamus Murphy, who previously collaborated with Harvey on her award-winning 2011 album Let England Shake, accompanies her on a tour of forsaken places: Afghanistan, Kosovo and a disadvantaged neighbourhood in Washington, DC. Finding hope and humanity as well as devastation, Harvey meets people, writes poetry and gathers inspiration for new songs. Back in London, she and her band record the album in a specially built studio that doubles as a live performance-art space, for the public to peer in at them as they work.
The resulting film is a rich tapestry of stunning location footage, wrenching on-the-ground experiences and unusually intense and personal music.
$29.95Add to basket ›