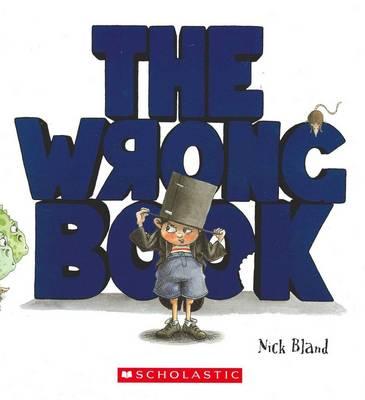 Nicholas Ickle is in the wrong book. He is trying to introduce a book but before he can begin the pages are invaded by other characters. He is interrupted one after the other-by an elephant, two monsters, a pirate, a queen and two servants, a horde of curious rats and a puppet. Nick Bland’s humorous illustrations show Nicholas losing his temper and sending the characters away. Just as he tries to introduce the real subject of the book-himself-The End descends.nbsp;

END_OF_DOCUMENT_TOKEN_TO_BE_REPLACED 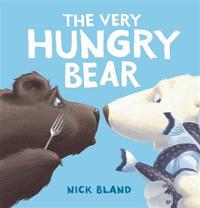 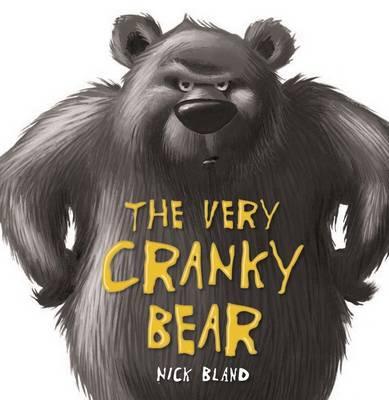 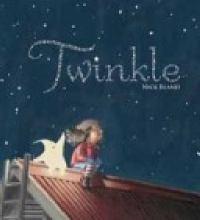 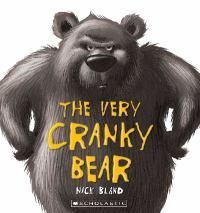 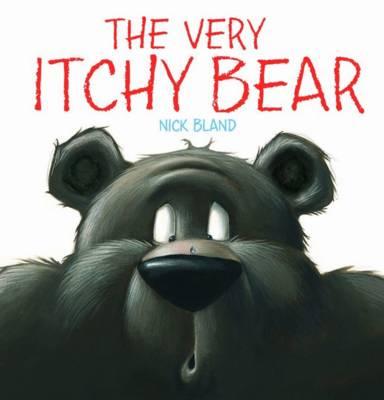