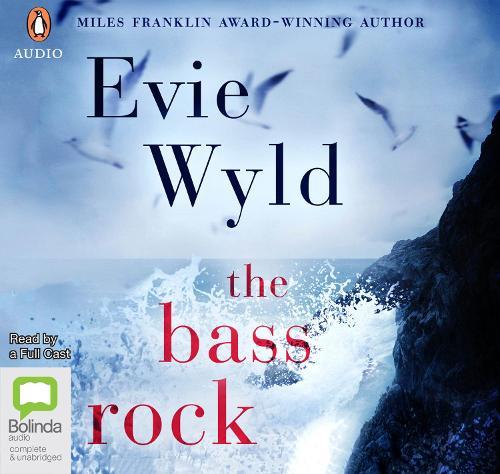 In 1720s Scotland, a priest and his son get lost in the forest, transporting a witch to the coast to stop her from being killed by the village. In the sad, slow years after the Second World War, Ruth finds herself the replacement wife to a recent widower and stepmother to his two young boys, installed in a huge house by the sea and haunted by those who have come before. Fifty years later, Viv is cataloguing the valuables left in her dead grandmother’s seaside home, when she uncovers long-held secrets of the great house. Three women, hundreds of years apart, slip into each other’s lives in a novel of darkness, violence and madness.