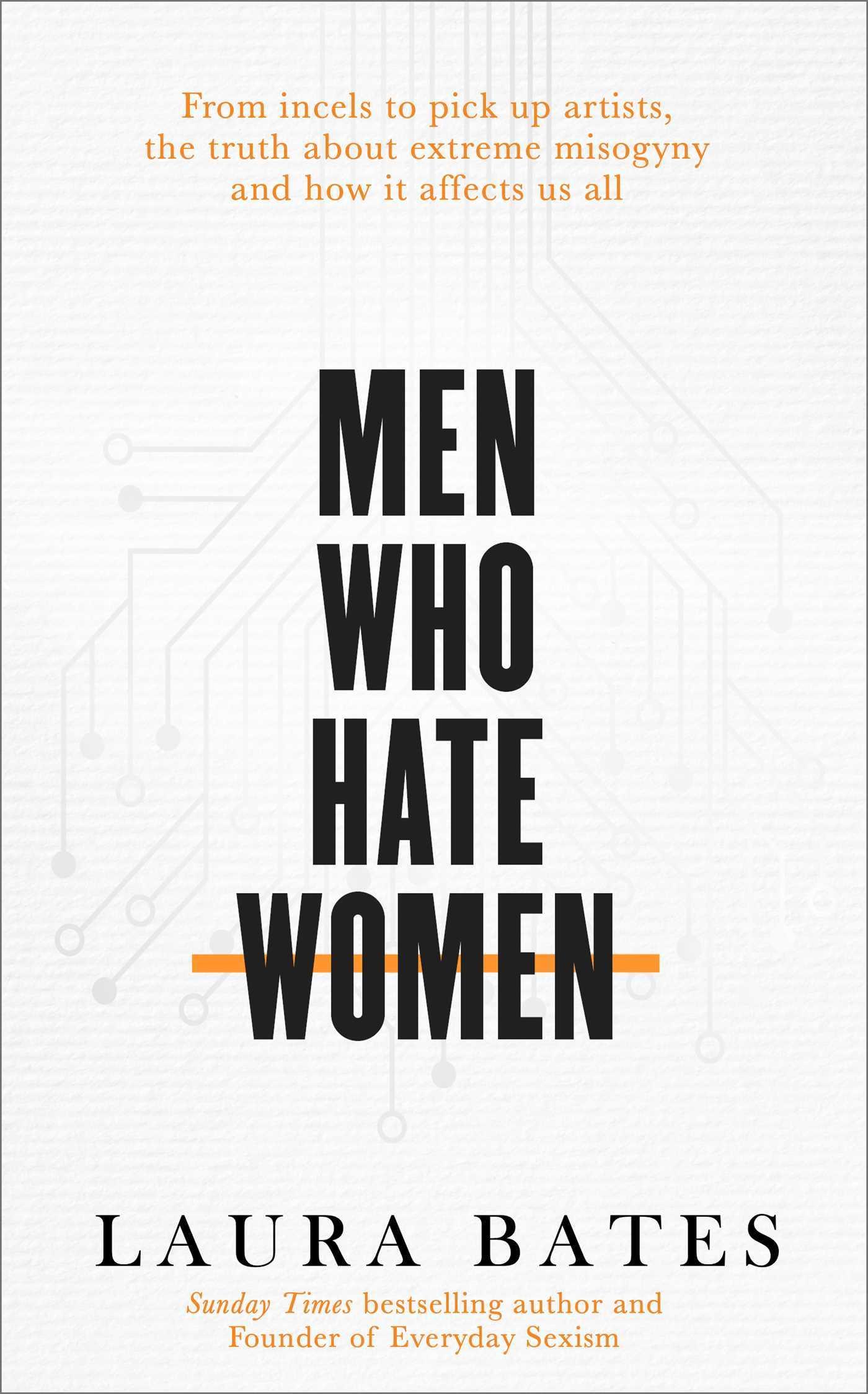 In this ground-breaking investigation, Laura traces the roots of misogyny across a complex spiders web of groups extending from Men’s Rights Activists and Pick up Artists to Men Going their Own Way, Trolls and the Incel movement, in the name of which some men have committed terrorist acts.
Drawing parallels with other extremist movements around the world, Bates seeks to understand what attracts men to the movement, how it grooms and radicalises boys, how it operates and what can be done to stop it. Most urgently of all, she traces the pathways this extreme ideology has taken from the darkest corners of the internet to emerge covertly in our mainstream media, our playgrounds and our parliament.
Going undercover on and offline, Laura provides the first, comprehensive look at this hitherto under-the-radar phenomenon, including fascinating interviews with former members of these communities, the academics studying this movement and the men fighting back.
$29.99Add to basket ›