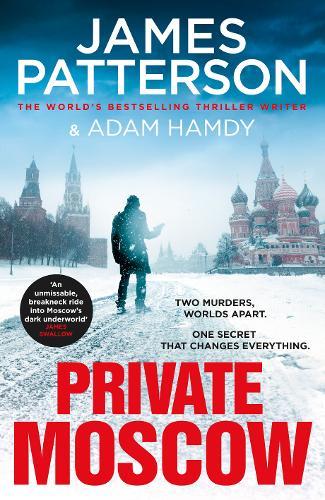 Karl Parker, a former Marine and noted telecoms magnate, is killed during an attempted kidnapping that goes badly wrong. His wife, Victoria, hires Jack Morgan, an old comrade and friend, to get to the truth.
In Moscow, Yana Petrov, an unassuming office worker, is brutally murdered in what looks like a gangland execution. Dinara Orlov, the head of Private Moscow, is made an offer she can’t refuse and agrees to investigate Petrov’s death.
Battling against the odds and compelled to face difficult truths, Jack and Dinara uncover old secrets and a geopolitical conspiracy that could permanently change the balance of global power.
$32.99Add to basket ›