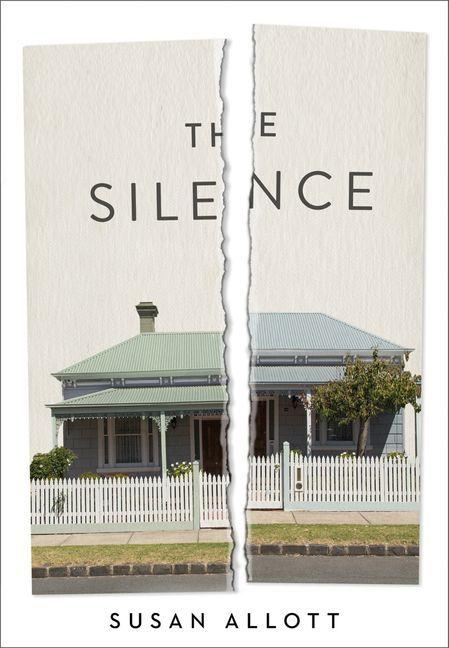 30 years ago, in the suffocating heat of summer 1967, the Greens' next-door neighbour Mandy disappeared. At the time, it was thought she had gone to start a new life; but now Mandy’s family is trying to reconnect, and there is no trace of her. Isla’s father Joe was allegedly the last person to see her alive, and now he’s under suspicion of murder.
Reluctantly, Isla goes back to Australia for the first time in a decade. The return to Sydney will plunge her deep into the past, to a quiet street by the sea where two couples live side by side. Isla’s parents, Louisa and Joe, have recently emigrated from England - a move that has left Louisa miserably homesick while Joe embraces this new life. Next door, Steve and Mandy are equally troubled. Mandy doesn’t want a baby, even though Steve - a cop trying to hold it together under the pressures of the job - is desperate to become a father.
The more Isla asks about the past, the more she learns: about both young couples and the secrets each marriage bore. Could her father be capable of doing something terrible? How much does her mother know? And is there another secret in this community, one which goes deeper into Australia’s colonial past, which has held them in a conspiracy of silence?
Deftly exploring the deterioration of relationships and the devastating truths we keep from those we love, The Silence is a stunning debut from a rising literary star.
$29.99Add to basket ›