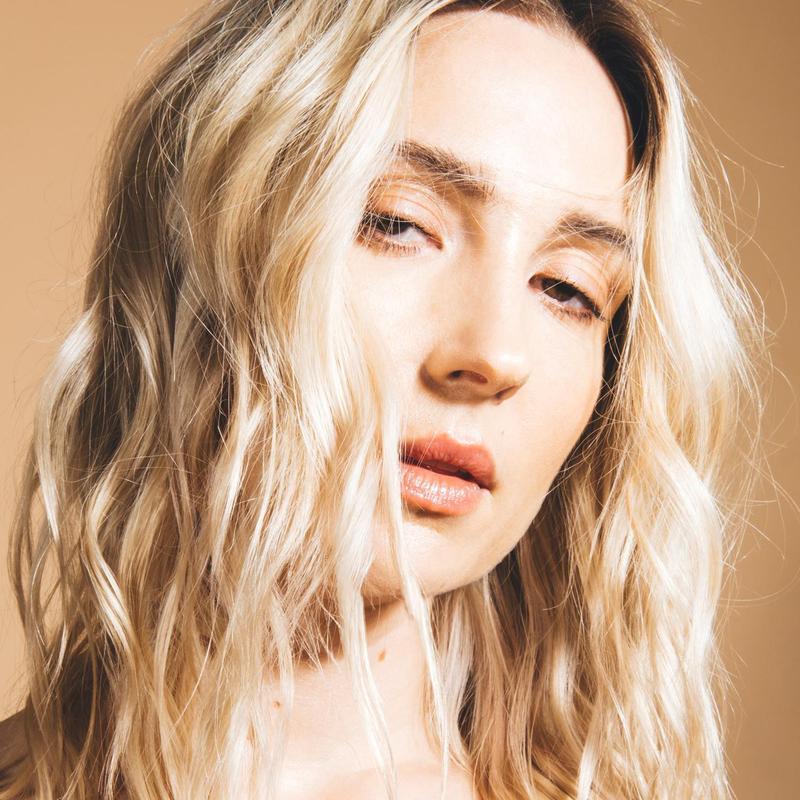 Since winning the Triple J Unearthed competition and releasing her debut album A Suitable Girl in 2017, Ali Barter has enjoyed support at home from triple j, FBi Radio, The Australian, Rolling Stone and Tone Deaf. While further afield, Beats 1, Clash and The 405 have all thrown support behind the unconventional pop star.
Two years on Barter has announced her triumphant return with Hello, I’m Doing My Best - a revealing collection of songs that track her most formative relationships: to her body, her instincts, sobriety and the old vices it counteracts, and the people she loves most.
$19.95Add to basket ›