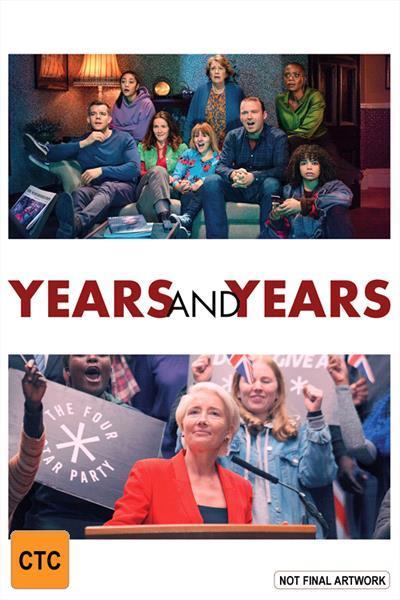 An ordinary British family contends with the hopes, anxieties and joys of an uncertain future in this six-part limited series that begins in 2019 and propels the characters 15 years forward into an unstable world.
The story begins as members of the Lyons clan converge for the birth of the newest family member, baby Lincoln, and an outspoken celebrity begins her transformation into a political figure whose controversial opinions will divide the nation. As the Britain of this imaginary drama is rocked by political, economic and technological advances, the family experiences everything hoped for in the future, and everything that is feared.
$29.95Add to basket ›

The Name of the Rose (DVD)