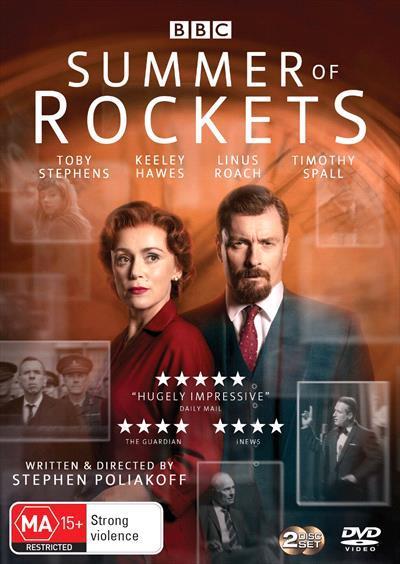 As a Russian émigré, businessman Samuel Petrukhin is determined to integrate his young family into the establishment. So when Samuel meets the captivating Kathleen Shaw and her husband Richard - a war hero and Member of Parliament - he’s dazzled by their upper class glamour. But then MI5 agents blackmail Samuel into spying on the Shaws, and he’s drawn into a dark web of deception. These shadowy government operatives could be tempting him into a deadly trap. Are the Shaws really involved in a plot to betray their nation? The country’s future is shrouded in doubt.
Who can Samuel trust? Anyone? This semi-autobiographical story is written and directed by BAFTA and Emmy winner Stephen Poliakoff.
$29.95Add to basket ›