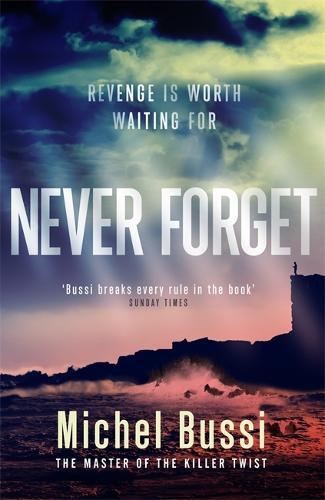 BEFORE
A man running along a remote clifftop path on an icy-cold February morning.
A woman standing on the cliff’s edge.
A red scarf on the ground between them.
AFTER
The man is alone on the cliff - adrenaline pumping through his veins.
The woman is on the beach below - dead.
The red scarf is also on the beach - beautifully (and impossibly) wrapped around the woman’s broken neck.

Two lives colliding by chance?
Or a revenge decades in the making?