Days of the Bagnold Summer (Vinyl) 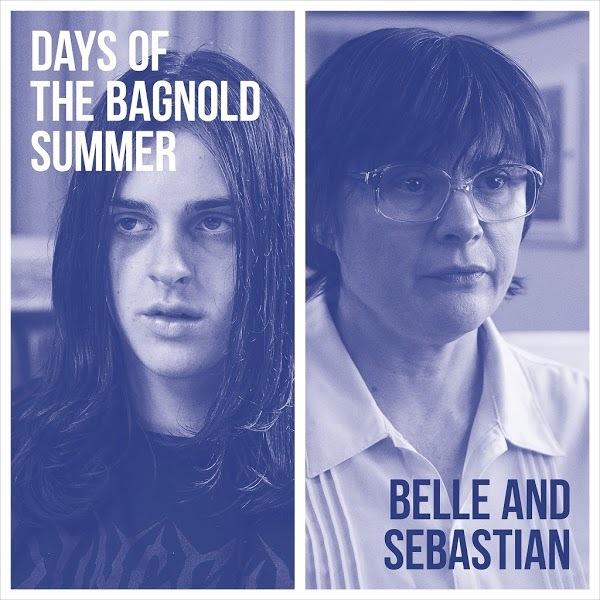 Days of the Bagnold Summer (Vinyl)

Days of the Bagnold Summer began life as a 2012 award-winning graphic novel by Joff Winterhart, was turned into a feature film and the directorial debut of Simon Bird (The Inbetweeners, Friday Night Dinner), and is now a wonderful, rich, bittersweet, and warmly welcoming original soundtrack album by Belle and Sebastian, to be released September 13.
The announcement arrives with first single ‘Sister Buddha' and its accompanying video (above).. The anthemic song is led by shards of melodic guitar and Stuart Murdoch’s compassionate lyrics and soaring vocals, telling of a protagonist in search of an escape from “the thrills, the pills, the circus ring” of daily life, brimming with a message of inner strength and solidarity.
Days of the Bagnold Summer features eleven brand new Belle and Sebastian songs, as well as re-recorded versions of classics ‘Get Me Away From Here I’m Dying', originally appearing on 1996’s If You’re Feeling Sinister, and ‘I Know Where The Summer Goes', from 1998’s This is Just a Modern Rock Song EP.

Days of the Bagnold Summer
is set for release in 2020 and features Monica Dolan, Earl Cave, Rob Brydon, Alice Lowe, Tamsin Greig and Elliot Speller-Gillot. It’s a tender, touching and acutely observed coming-of-age story, which tells of a heavy-metal-loving teenager’s holiday plans falling through at the last minute, leading to him having to spend the summer with the person who annoys him most in the world: his mum. The film is set for release in 2020.
$24.95Add to basket ›