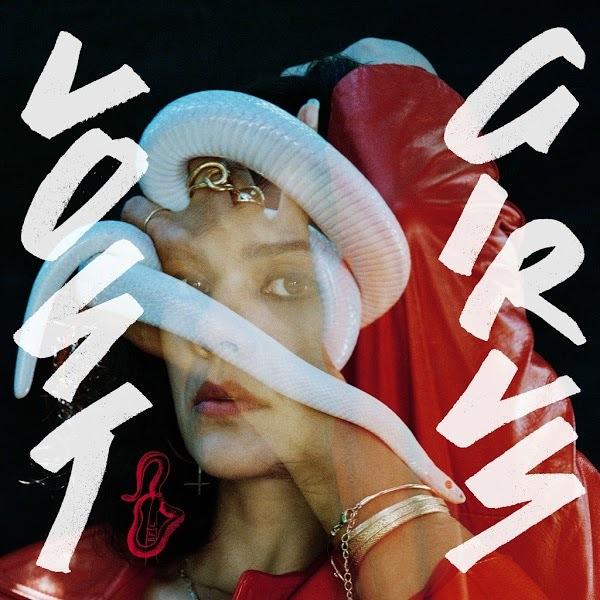 Crafting a mystical indie-rock sound that drew comparisons to Kate Bush and Björk, Bat for Lashes is the project of Natasha Khan.
Natasha Khan is an English singer, songwriter and multi-instrumentalist. She has released four studio albums, Fur and Gold (2006), Two Suns (2009), The Haunted Man (2012) and The Bride (2016), receiving Mercury Prize nominations for Fur and Gold, Two Suns and The Bride.
Bat For Lashes' next, fifth album Lost Girls, will be released through her own label via AWAL Recordings, in September 2019.
$39.95Add to basket ›