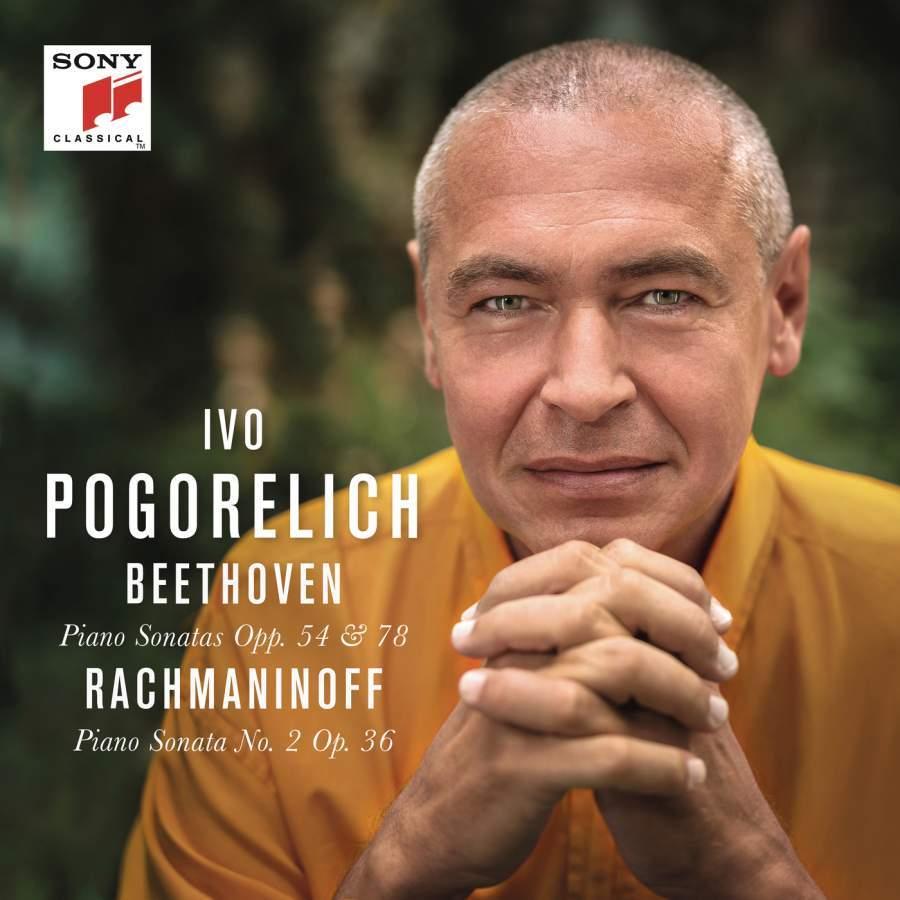 After a 20 year break from releasing music, the legendary classical pianist Ivo Pogorelich returns with his breathtaking new album featuring piano sonatas by Beethoven and Rachmaninoff. Hailed for his virtuosity, technical mastery and evocative interpretations, Ivo Pogorelich performances and previous recordings have received praise from both critics and fans.
This album features three stunning piano sonatas by two of the greatest and most recognisable Romantic composers- Beethoven and Rachmaninoff. Pogorelich has performed at many of the world’s most reputable music venues such as Carnegie Hall and the Royal Festival Hall. He has also performed with world renowned orchestra’s including the London Symphony Orchestra, the Vienna Philharmonic Orchestra and the berlin Philharmonic Orchestra.
Considered one of the world’s most influential classical pianists, Pogorelich was the first ever classical pianist invited to perform in Kuwait, he is the first ever UNESCO Goodwill Ambassador and in 1993 he founded the International Solo Piano Competition.
$29.95Add to basket ›