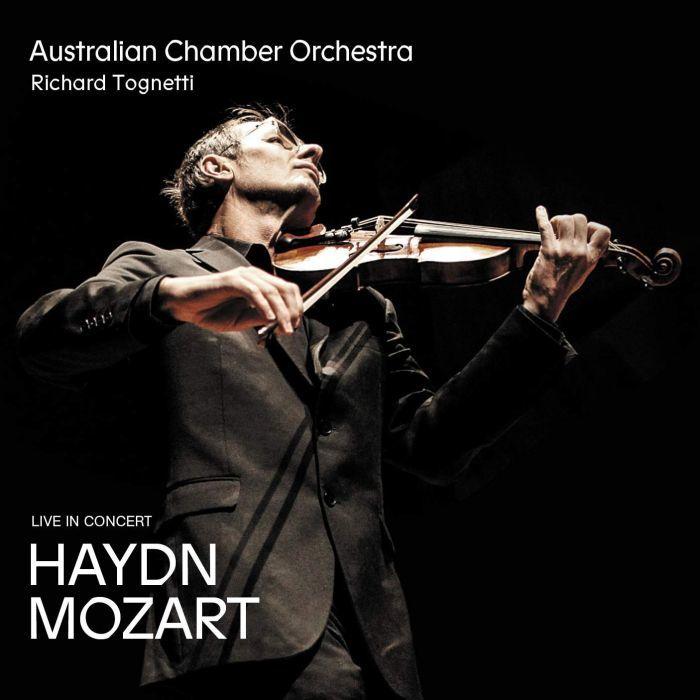 Franz Joseph Haydn is an artist so great that somebody stole his brain. Literally. Shortly after his death his grave was robbed by phrenologists, who studied Haydn’s skull and found that “the bump of music” on his skull was “fully developed”, clearly proving that Haydn was destined for genius from birth.
Yet in the centuries since his death, Haydn has been gradually demoted to the second tier of classical music’s giants - below Mozart, Beethoven and Bach - something that mystifies Richard Tognetti. “Why don’t we obsess about Haydn as much as we do Mozart and Beethoven?”, he asks. “After all, Haydn is the inventive pioneer, if not the father, of the symphony and the quartet. His music is full of wit, and the capacity for inventive creation knows no bounds.
His depth of spirit and ingenuity, and breadth of impact, have forged a musical DNA that runs through Mozart, Beethoven, Schubert, Mahler, Bruckner and beyond.” On their latest album, the Australian Chamber Orchestra presents a passionate and forceful defence of Papa Haydn.
The album opens with Haydn’s Symphony No. 49 in F minor ‘La passione' of 1768, (one of only ten of Haydn’s symphonies written in a minor key), which surely serves as inspiration for Mozart’s famous Symphony No. 25 in G minor (one of only two minor-key Mozart symphonies).
The album then finishes with Haydn’s ‘London' Symphony, No. 104, his final and finest symphony: a review of the premiere described a symphony “which for fullness, richness, and majesty, in all its parts, is thought by some of the best judges to surpass all his other compositions.”
Captured live in concert, these recordings showcase the ACO’s trademark energy and virtuosity - concerts described as “a model of style, linear and harmonic clarity and finely graded tone” (The West Australian), with “some wonderful string playing” (The Australian).
$19.99Add to basket ›

END_OF_DOCUMENT_TOKEN_TO_BE_REPLACED 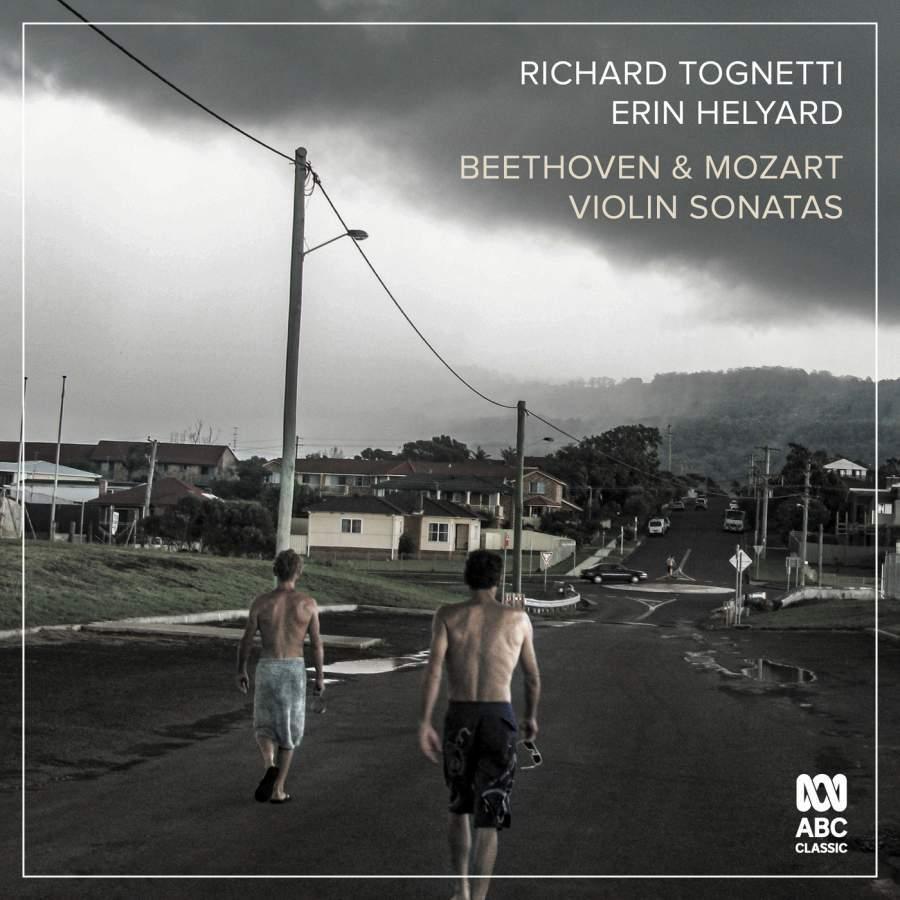 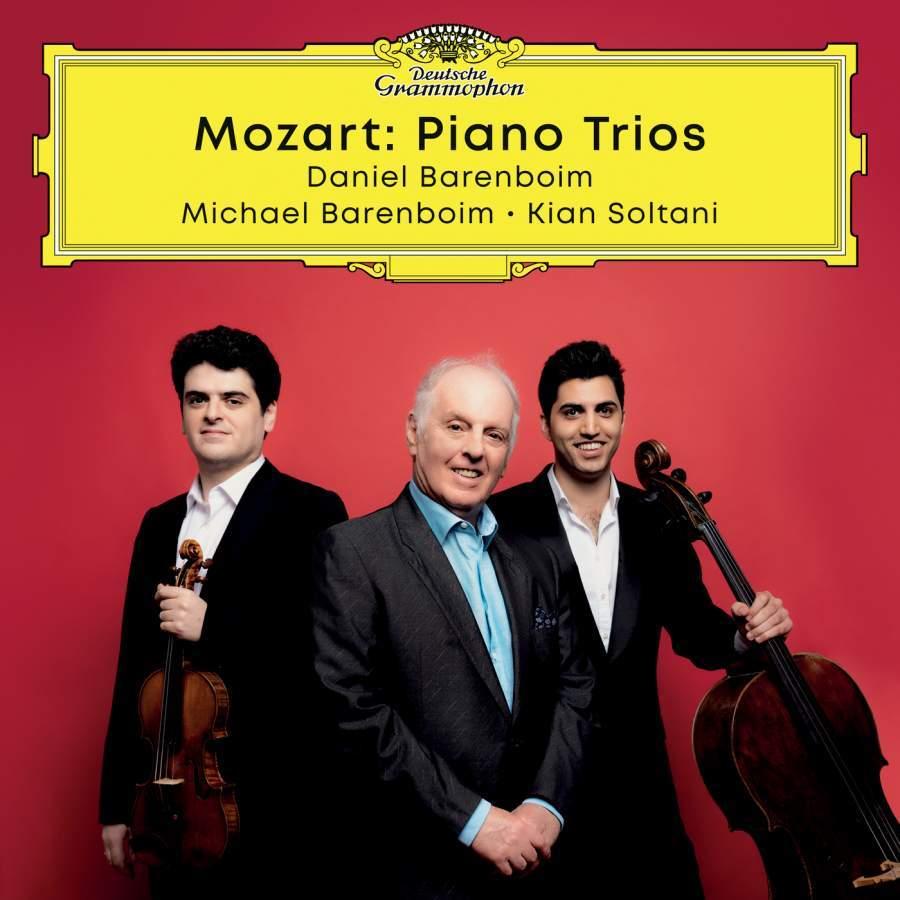 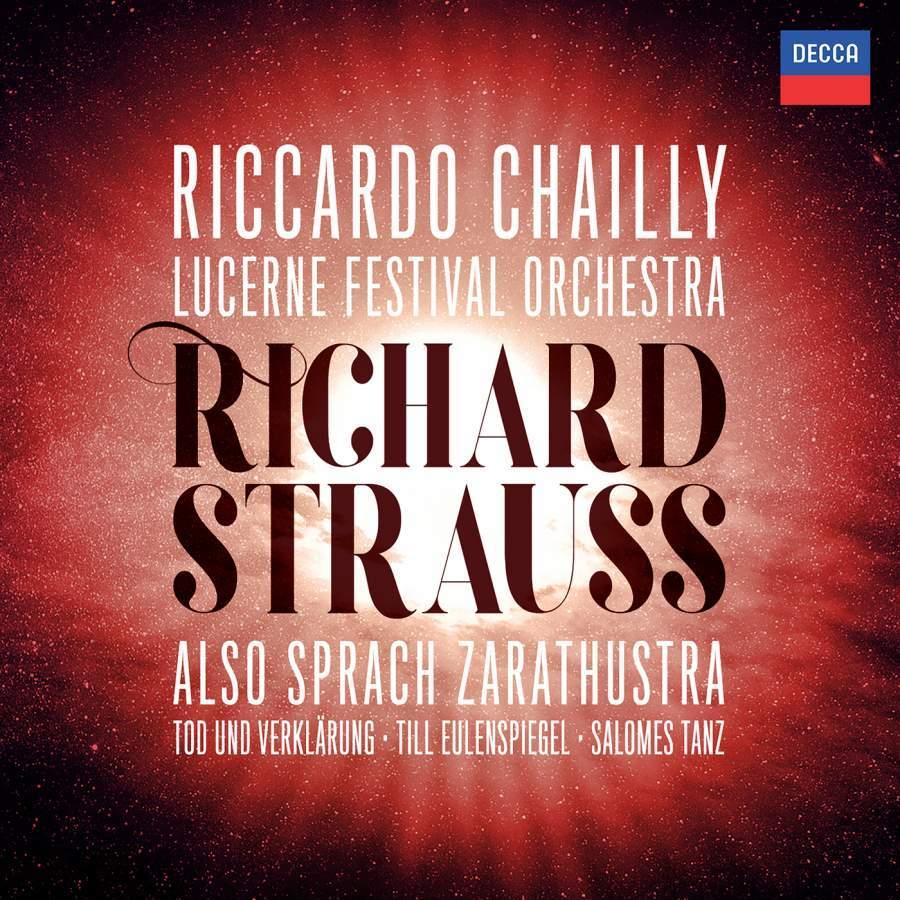 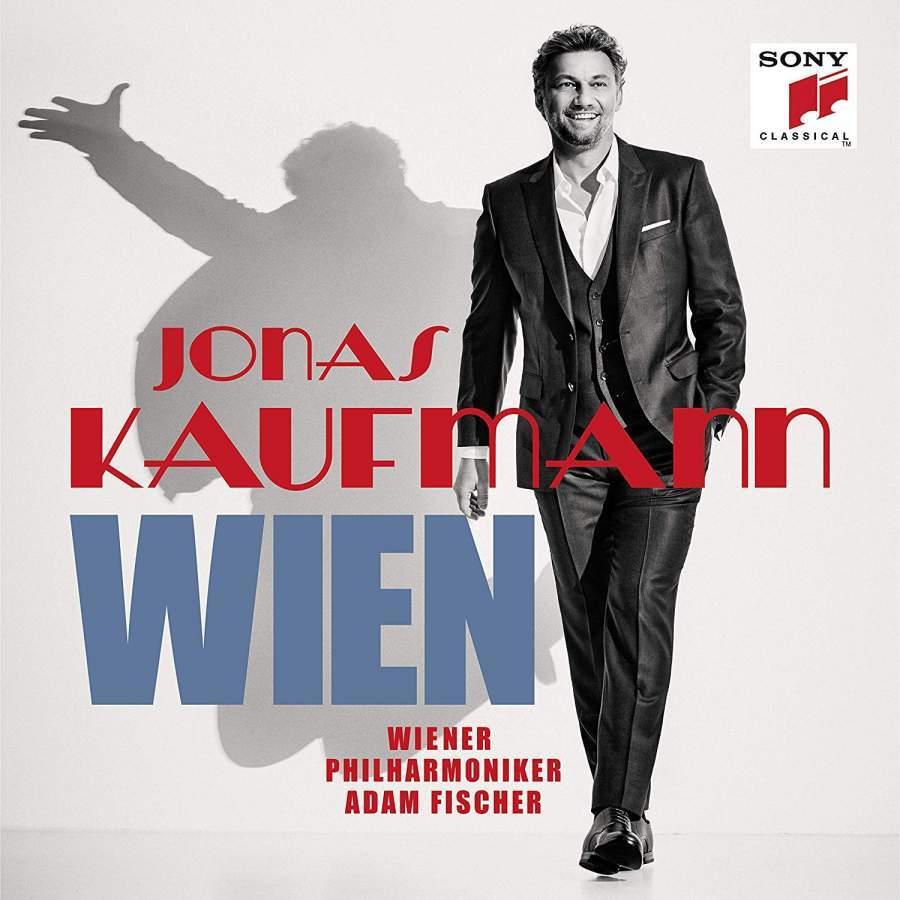