Once Upon A Time In Hollywood (Soundtrack) 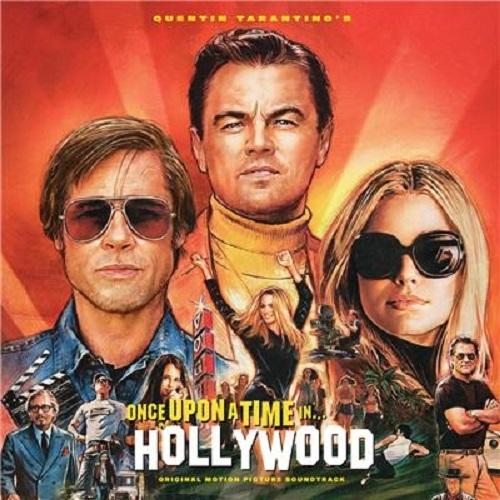 Once Upon A Time In Hollywood (Soundtrack)

The soundtrack for Quentin Tarantino’s heavily anticipated music-laden film Once Upon a Time… in Hollywood will be available in August. Personally curated by Tarantino himself, the soundtrack is a love letter to the music of 1960s-era Hollywood.
The Once Upon a Time… in Hollywood soundtrack features over 20 standout tracks from artists such as Paul Revere & The Raiders, Deep Purple, and Neil Diamond, as well as vintage radio advertisements, creating a true time capsule of a golden era of filmmaking.
$19.95Add to basket ›