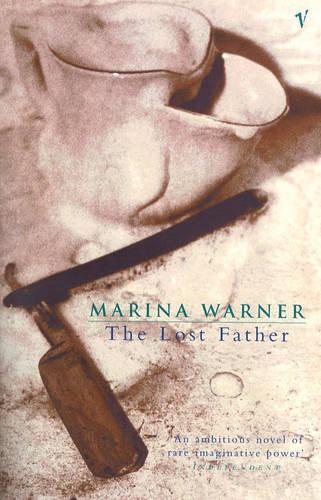 Like Visconti’s film The Leopard, this magnificent novel paints in sensuous colours the story of a family. It brings to new life the ancient disparaged south of the Italian peninsula, weakened by emigration, silenced by fascism. According to family legend, David Pittagora died as a result of a duel. His death is the mysterious pivot around which his grand- daughter, an independent modern woman, constructs an imaginary memoir of her mother’s background and life. She follows the family as they emigrate to New York - where they find only humiliation and poverty - and after their return to Italy in the early 1920’s. As she is drawn by the passions and prejudices of her own imagination, we see how family memory, like folk memory, weaves its own dream.