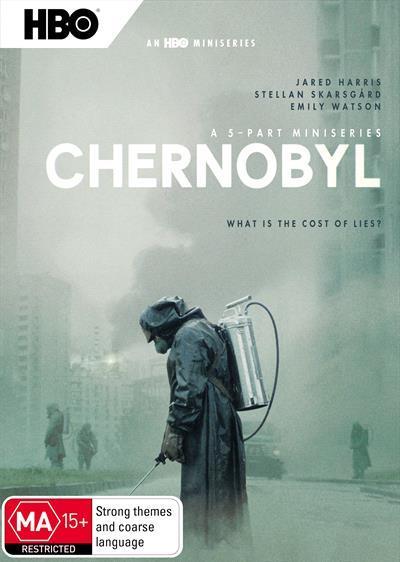 Based on powerful real-life events, Chernobyl dramatizes the story of one of the worst man-made catastrophes in history, the Ukraine nuclear plant disaster of April 1986.
This five-part miniseries recounts the remarkable stories of the heroes who fought and fell to save Europe from an unimaginable disaster. Jared Harris portrays Valery Legasov, the Soviet scientist chosen by the Kremlin to investigate the accident to reveal how and why it happened.
Chernobyl tells a tale of lies and cowardice, of courage and conviction, and of human failure and human nobility.

HBO’s mini-series Chernobyl delivers some of the best television the studio has produced in recent years. Starring the brilliant Jared Harris as Valery Legasov (chief scientist of the Chernobyl commission), along with the equally wonderful Stellan Skarsgård as Boris Shcherbina (the Council of Ministers’ deputy chairman) and Emily Watson as the fictional Ulana Khomyuk (a composite character to represent the many other scientists involved) the series depicts the events of, and following, the Chernobyl nuclear disaster.

Straightaway the most striking element of Chernobyl is how it looks. Cinematographer Jakob Ihre creates an almost otherworldly setting, eerie and unfamiliar in its monochrome landscapes. Well, at least to the Western eye – a quick skim of the internet will reveal endless reviews from Soviet-born viewers praising Chernobyl’s aesthetic accuracy. From the clothes, cars and haircuts, right down to the cracked paint on the windowsills, this is the Soviet Union of the 1980s. Almost.

Much has been made of Chernobyl twisting certain facts and amping up characters’ involvement for the sake of television. This is probably true, but I honestly don’t think it matters. And here’s why: its timeliness. It doesn’t feel like a coincidence that Chernobyl has been made now, when people seem to have lost trust in government and the rise of populist leaders continues worldwide. Or when nuclear power is again being suggested as a ‘cheap’ and ‘clean’ alternative to coal and other fossil fuels. The warning is clear.

Because what Chernobyl does, so perfectly, is expose how the system of corrupt and endlessly bureaucratic governments were the real culprit behind the world’s most devastating nuclear disaster. A disaster that – according to the science in the series, at least – shouldn’t have been possible in the first place.

Cat Matteson is the designer for Readings. 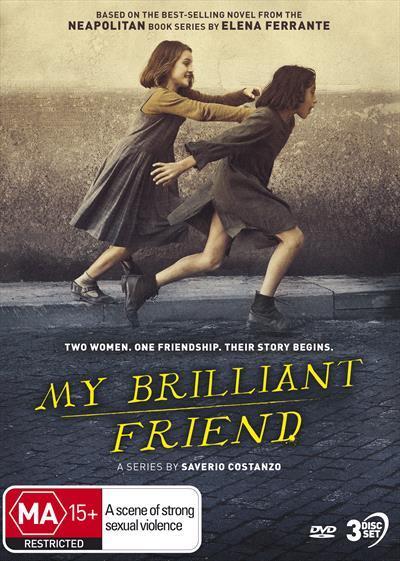 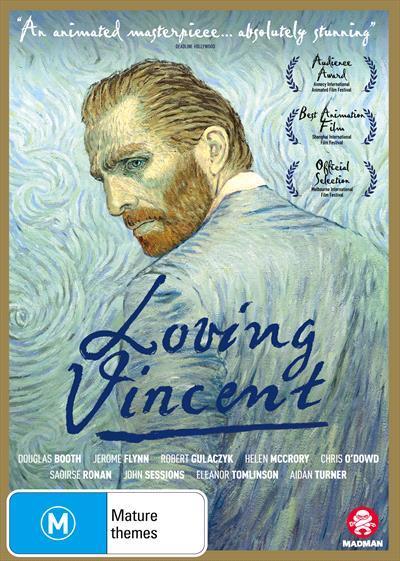 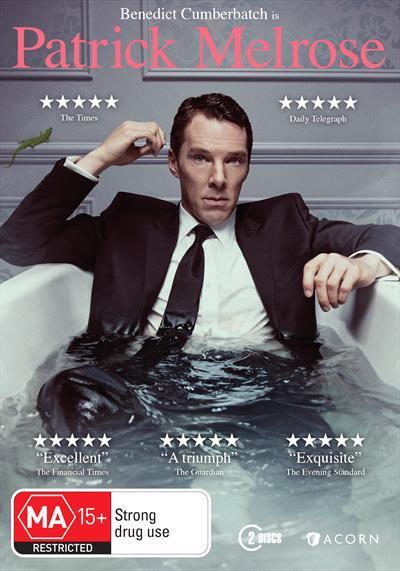 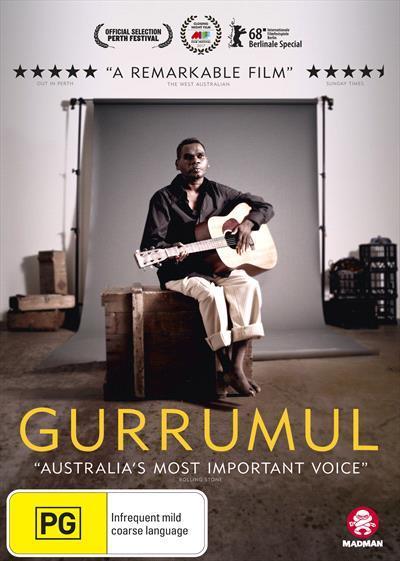 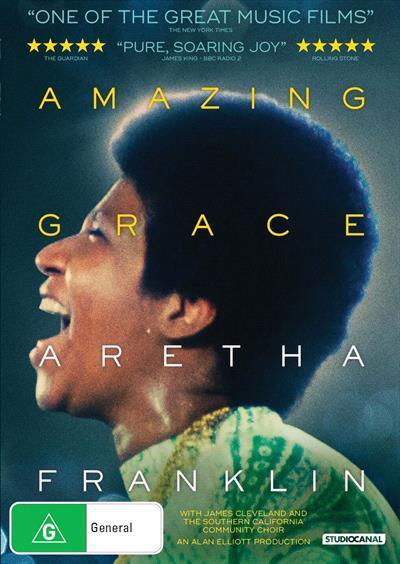 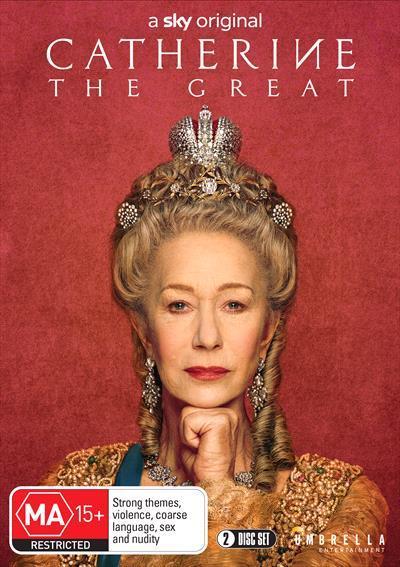 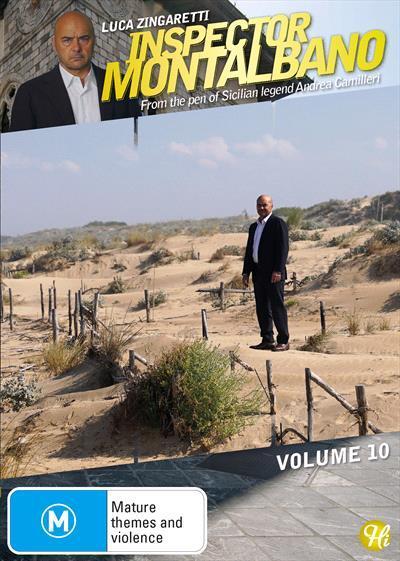 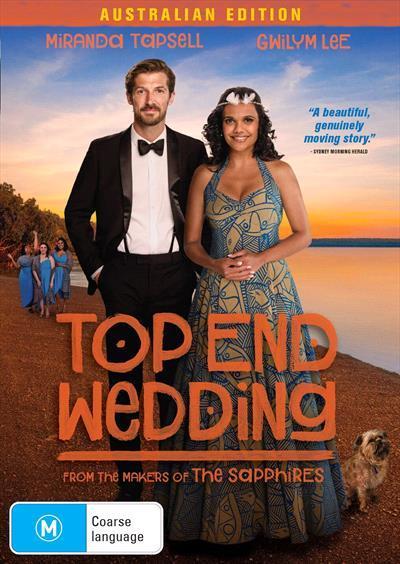 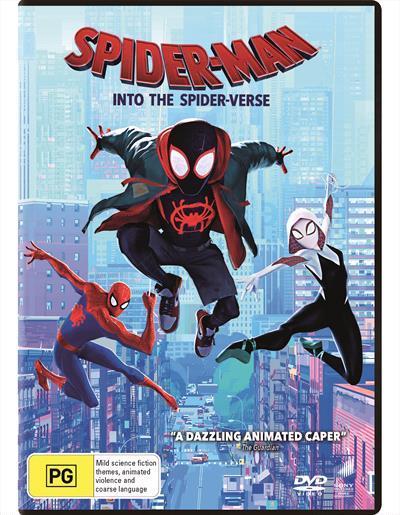 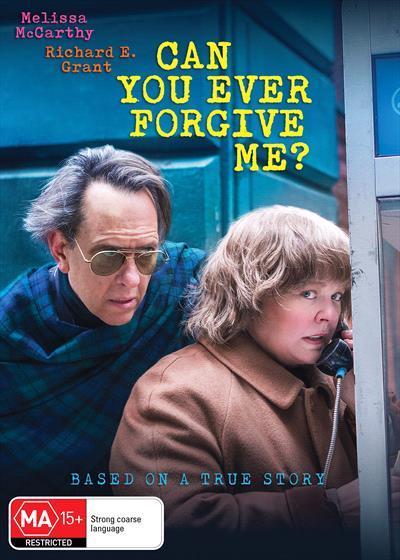 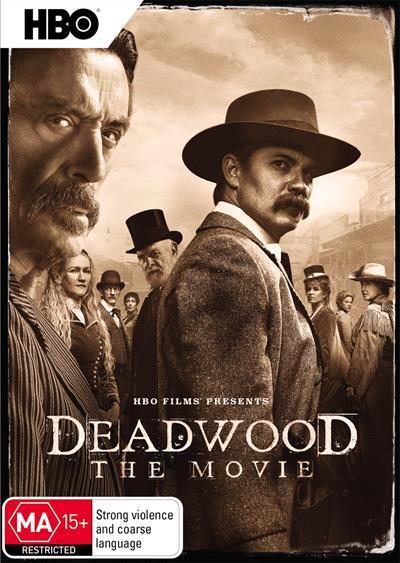 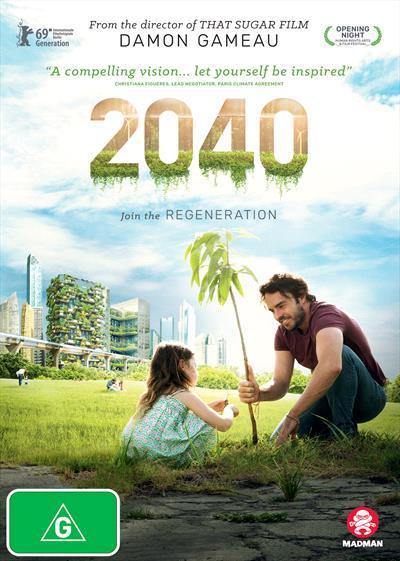 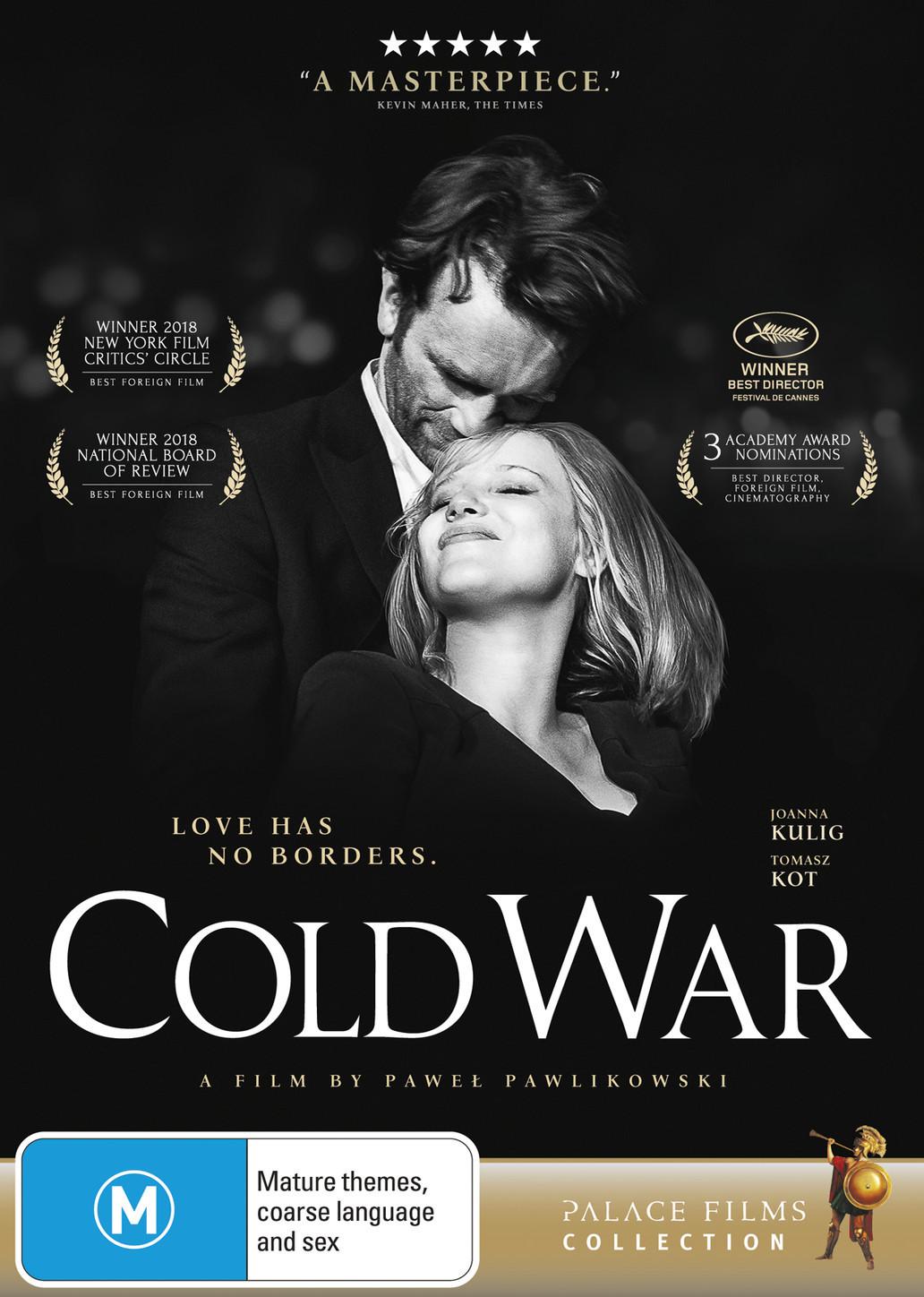 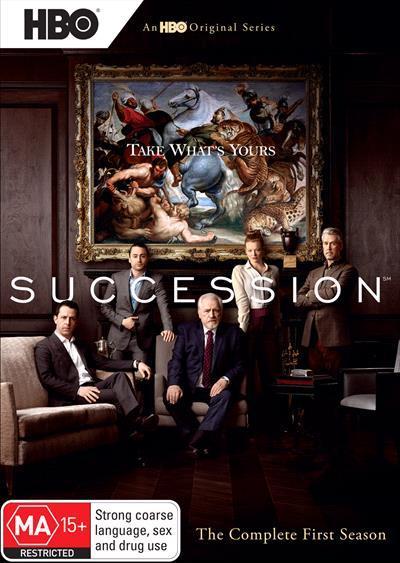 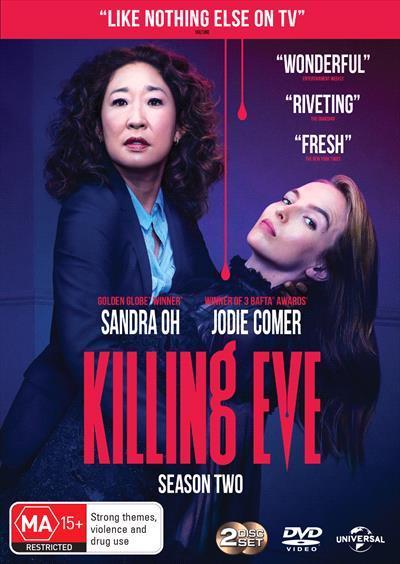