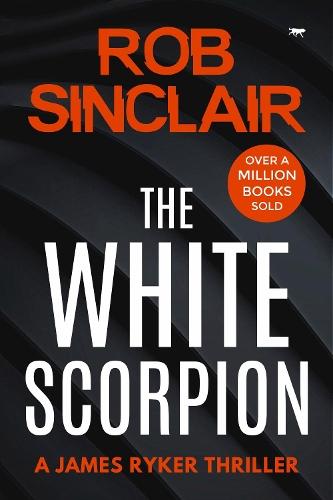 Amid the chaos of a violent crisis in an African nation, a former spy fights to prevent millions of deaths … Rule number one for an agent of the secretive JIA is to follow orders, no matter what. But James Ryker has never cared much for rules. He only wants to do what’s right. When he’s assigned to join a crew of elite security personnel in Chabon, Africa, Ryker’s mission objective is clouded by politics and obfuscation, and he knows only that to protect British interests in the region, he has to infiltrate the close protection team of the government of Chabon, a country with a dark and violent past. Arriving in Chabon’s crumbling capital, Kilpassa, Ryker finds a country on the brink of civil war. A growing civilian rebellion threatens peace, with claims of atrocities committed by both sides, including the frail government run by enigmatic President Benyu-a former military general who took control of the country in a violent coup. As he’s drawn into Benyu’s inner circle, it soon becomes clear to Ryker that in Chabon, the lines between good and bad, and right and wrong, are nearly impossible to identify. With a crisis of epic proportions unfolding before his eyes, Ryker knows one thing for sure: With or without the backing of his superiors, he must take drastic action, and quickly, or risk putting millions of innocent lives in danger.