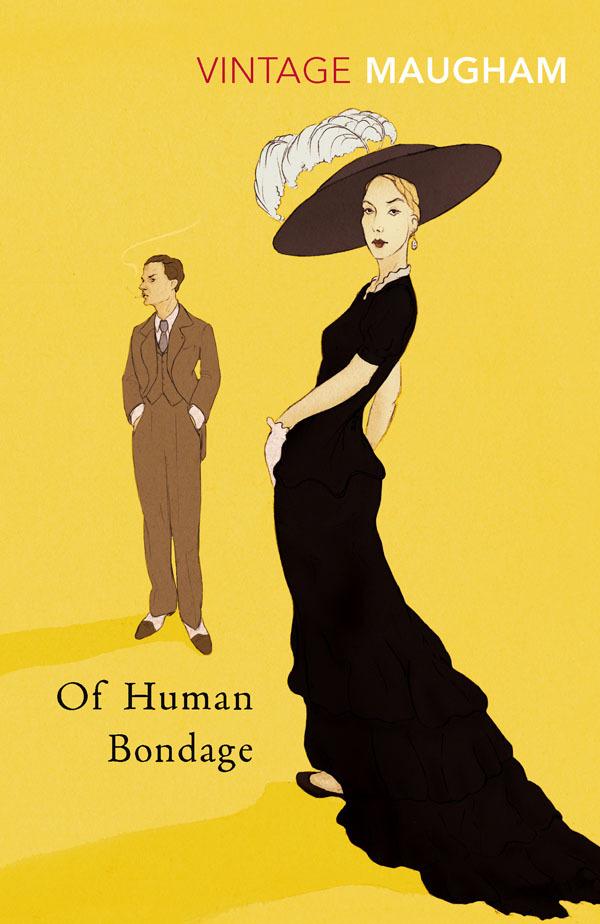 Of Human Bondage is the first and most autobiographical of Maugham’s masterpieces. It tells the story of Philip Carey, an orphan eager for life, love and adventure. After a few months studying in Heidelberg, and a brief spell in Paris as a would-be artists, Philip Settles in London to train as a doctor. And that is where he meets Mildred, the loud but irresistible waitress with whom he plunges into a formative, tortured and masochistic affair which very nearly ruins him.
It is in Of Human Bondage that the essential themes of autonomy and enslavement which dominate so much of Maugham’s writing are most profoundly explored.
$14.99Add to basket ›

END_OF_DOCUMENT_TOKEN_TO_BE_REPLACED

Dinner at the Homesick Restaurant

To Kill A Mockingbird

END_OF_DOCUMENT_TOKEN_TO_BE_REPLACED

Ten Novels And Their Authors

The Gentleman In The Parlour