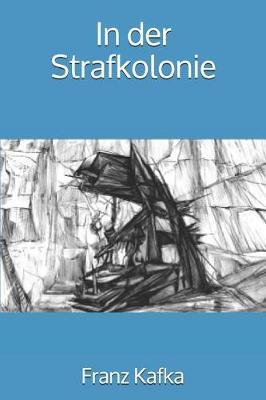 Franz Kafka (3 July 1883 - 3 June 1924) was a German-speaking Bohemian Jewish novelist and short-story writer, widely regarded as one of the major figures of 20th-century literature. His work, which fuses elements of realism and the fantastic, typically features isolated protagonists facing bizarre or surrealistic predicaments and incomprehensible socio-bureaucratic powers, and has been interpreted as exploring themes of alienation, existential anxiety, guilt, and absurdity. His best known works include Die Verwandlung ( The Metamorphosis ), Der Process (The Trial), and Das Schloss (The Castle). The term Kafkaesque has entered the English language to describe situations like those found in his writing