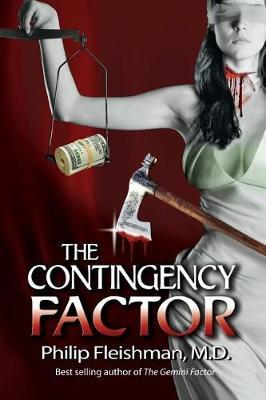 Faith Greene decides to have her breasts enlarged with silicone implants. It is a mistake she will not live to regret. On December 10, 1990, popular TV host, Connie Chung, interviews several women with severe, debilitating diseases they claim are the direct result of silicone breast implants. Two medical experts on the panel confirm their claims. Shortly after the program airs, the lawsuits begin. First as a trickle, and then as a torrent. And then the brutal murders begin. First the claimants, and then the lawyers who represent them. The killer leaves no clues, and throughout the country the investigators are baffled, until Tucson detective, Gary Ronstadt, discovers the awful truth. But will it be in time to prevent the next series of murders?