The Chills: The Triumph & Tragedy of Martin Phillipps (DVD) 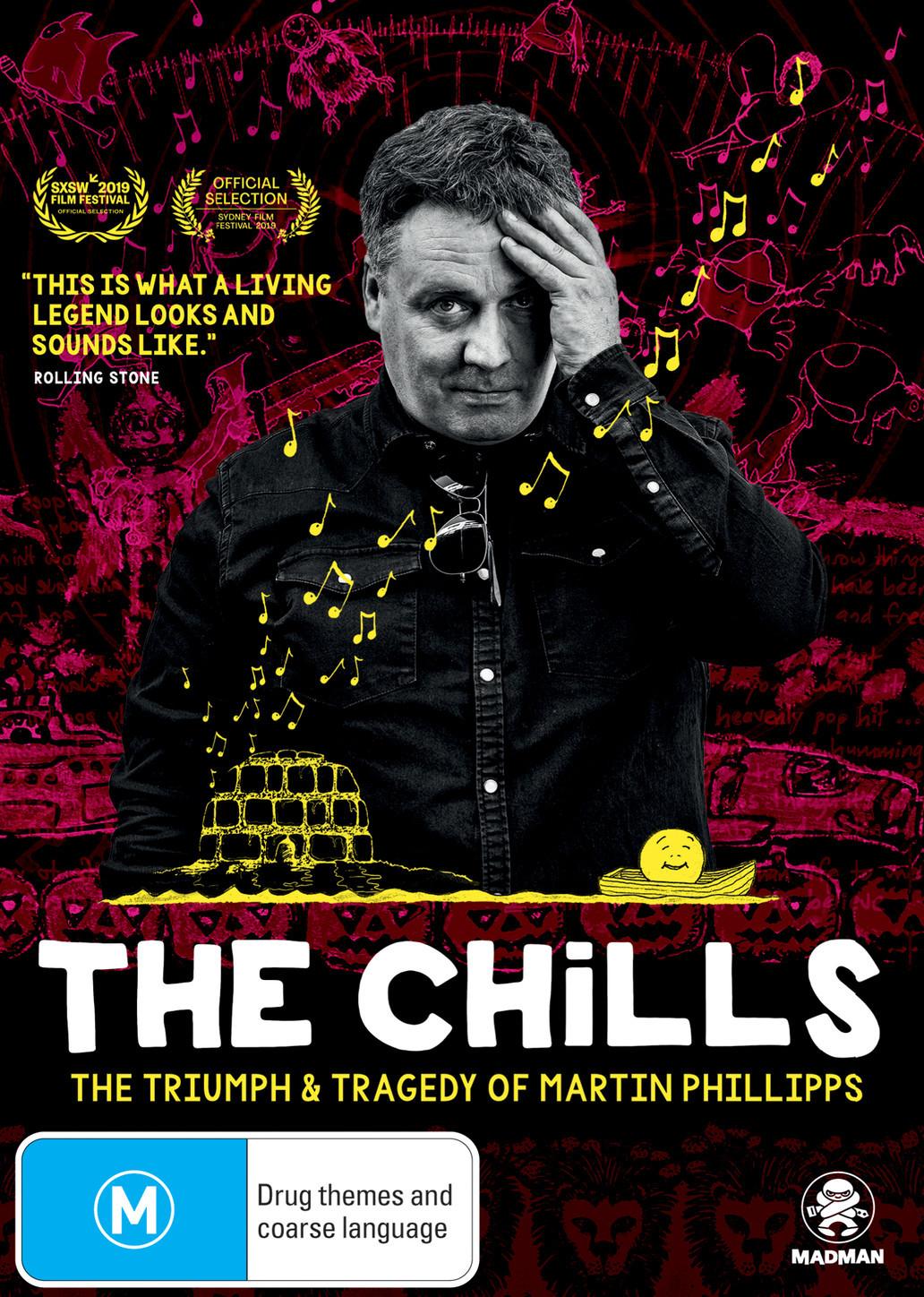 The Chills: The Triumph & Tragedy of Martin Phillipps (DVD)

Martin Phillipps came tantalizingly close to conquering the international musical world with his band The Chills, but instead fell into decades of debt and addiction in his hometown of Dunedin, New Zealand. At 54, he’s been given a dire medical prognosis, forcing him to face his demons and realise his musical ambitions before it’s too late.
This intimate portrait follows the eccentric Martin as he reconciles a lifetime’s worth of curious collections, looks back on a catalogue of heavenly pop hits and reclaims his place in the iconic Flying Nun and Dunedin sound. With a startling sense of humour even in the blackest moments, we bear witness to one man’s universal battle with the fear of failure and the jarring reality of his own mortality.
Listen to the rock music that personifies 1980s New Zealand, when people loved their leather jackets, and lived through the doldrums. Discover one of New Zealand’s most important songwriters and the groundbreaking era that changed the way the world appreciated New Zealand music.
$29.95Add to basket ›