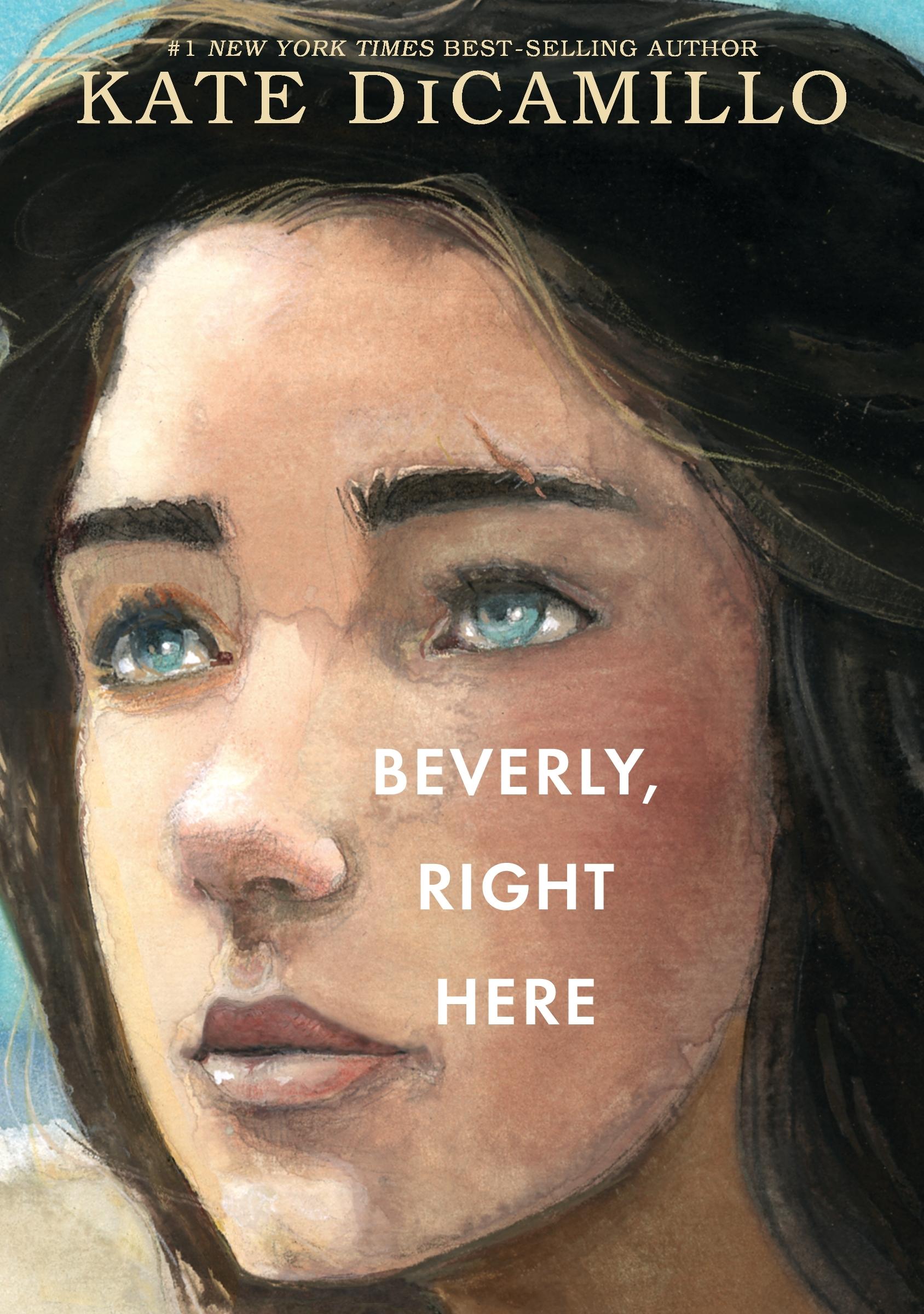 Beverly put her foot down on the gas. They went faster still. This was what Beverly wanted - what she always wanted. To get away. To get away as fast as she could. To stay away.
Beverly Tapinski has run away from home plenty of times, but that was when she was just a kid. By now, she figures, it’s not running away … it’s leaving. Determined to make it on her own, Beverly finds a job and a place to live and tries to forget about her dog, Buddy, now buried underneath the orange trees back home; her friend Raymie, whom she left without a word; and her mum, Rhonda, who has never cared about anyone but herself. Beverly doesn’t want to depend on anyone, and she definitely doesn’t want anyone to depend on her.
But despite her best efforts, she can’t help forming connections with the people around her - and, gradually, she learns to see herself through their eyes.
In a touching, funny and fearless conclusion to her sequence of novels about the beloved Three Rancheros, #1 New York Times bestselling author Kate DiCamillo tells the story of a character who will break your heart and put it back together again.
$24.99Add to basket ›