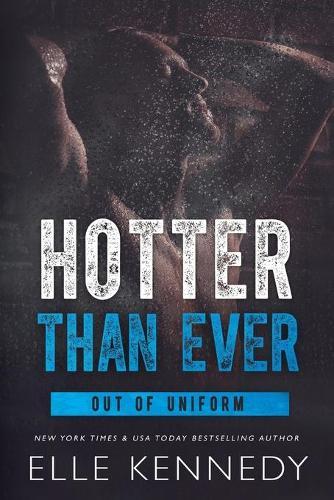 Three is most definitely not a crowd… Claire McKinley has just experienced every bride’s nightmare: the groom is a no-show, and now she must face five hundred guests alone. Furious and humiliated, she seeks help from the most unlikely candidate–her almost-brother-in-law, who promptly whisks her away to his apartment in San Diego, where she can recover her pride in peace and quiet. Dylan Wade is no fan of Claire’s, but he can’t ignore the jilted bride in her time of need. Bringing her home seems like a good idea–until he remembers his new roommate. Dylan’s relationship with Aidan Rhodes is…complicated. And with Claire thrown into the mix, life becomes even more…complicated. Claire is blindsided by her attraction not only to Dylan, but also to Aidan, a man she’s just met. Soon they’re caught up in an all-consuming sexual storm they can’t fight even if they wanted to. But when their hearts get involved, Claire wonders if it can last, or if she’s just setting herself up for more heartache. Warning: This book is very dirty. Menage a trois and man-on-man dirty. Graphic language and explicit sex dirty. Basically? Dirty. You’ve been warned. NOTE: This book was previously released in 2013 and was reissued with a new cover and minor content changes