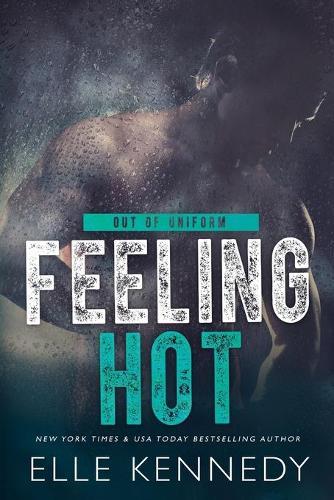 In tight quarters, anything can happen… Fresh off a six-month deployment, Navy SEAL Cash McCoy is determined to end his celibacy streak with a night of down and dirty sex. Instead, he gets an interrupted hook-up with a hot blonde who vanishes without a way for him to contact her. When he’s asked to keep an eye on–and hands off–his CO’s sister for a few weeks to guard her from a psycho-stalker ex, Cash accepts the assignment as a distraction…and gets the surprise of his life. Jen Scott knows she needs protection, but she’s not looking forward to being babysat by some straight-laced yes-man her overprotective brother can boss around. Finding out her new roomie is none other than the sexy stranger who was seconds away from shaking her world apart changes everything. Orders be damned, Cash is the one man capable of helping her explore her sexuality, and she’s even willing to break her own rule–never date military men–to get the gorgeous SEAL into her bed. Only, Cash makes it clear he wants much more than she bargained for. Not just her body, but the one thing Jen promised herself she’d never give to a man in uniform. Her heart. Warning: Sexy SEAL? Check. Sassy heroine determined to seduce him? Check. Scorching hot sex bound to make you blush? Double check. A threesome and some man-on-man action? Triple check. You’ve been warned. NOTE: This book was previously released in 2012 and was reissued with a new cover and minor content changes