The Lost Summers of Driftwood 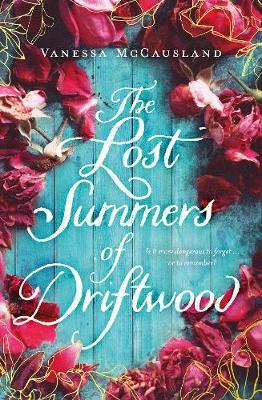 The Lost Summers of Driftwood

Is it more dangerous to forget … or to remember?
Phoebe’s life has fallen apart and there’s only one place left to go. Alone and adrift after a failed marriage proposal, she flees Sydney to her family’s abandoned holiday cottage.
On the slow-moving river Phoebe is confronted with the legacy of her older sister’s suicide, a year before. Why did Karin leave a note written in flowers and walk into the water?
Phoebe’s childhood love, Jez, has moved back to the beautiful old house, Driftwood, one jetty down. He’s married now and the home has become a refuge for an unlikely little community.
As the river begins to give up its secrets, Phoebe finds herself caught up in old feelings and new mysteries.
The Lost Summers of Driftwood is a story of lost loves, rekindled passions, tragedy and betrayal set against the backdrop of an idyllic south coast town.
$29.99Add to basket ›