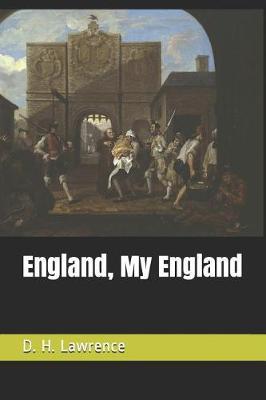 England, My England is the title of a collection of short stories by D. H. Lawrence. Individual items were originally written between 1913 and 1921, many of them against the background of World War I. Most of these versions were placed in magazines or periodicals. Ten were later selected and extensively revised by Lawrence for the England, My England volume.