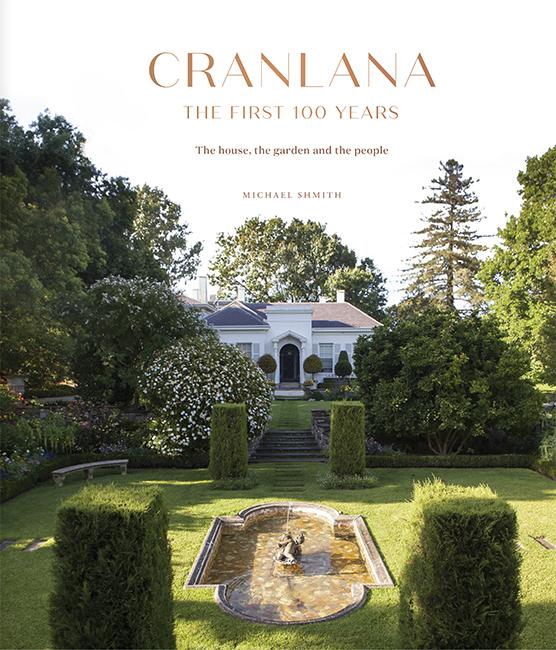 In 1899, a 21-year-old Russian, Simcha Baevski, arrived at the Port of Melbourne in pursuit of a new identity and a new life. Renaming himself Sidney Myer, he founded a small drapery business in Bendigo, Victoria. From these beginnings Sidney accumulated significant wealth, which enabled him to buy an established retail business in Bourke Street, Melbourne, in 1911. This became The Myer Emporium, a Melbourne shopping institution whose enduring status no one could foresee.
The year 1920 was to be a momentous one for Sidney: in January he married Margery Merlyn Baillieu and by November he had registered interest in a Toorak residence, Torrie, eventually to be renamed Cranlana, at 62 Clendon Road. When Sidney died suddenly in 1934, Merlyn was left not only a widow but also chatelaine of Cranlana and `Mother of the Store'. Over the ensuing years, Cranlana evolved in various ways, always with Merlyn at the helm. When Dame Merlyn Myer died in 1982, her children rallied to keep the dream alive.
Adopting Cranlana’s air of concealed mystery, this book guides the reader though its magnificent wrought-iron gates and into a garden and a house that breathes history - one resonating with horticultural vitality, material beauty and human enterprise - yet a place still very much a living family concern and to date not open to the public.
Breathtakingly designed and illustrated, and full of reminiscences from the people who lived and worked at 62 Clendon Road, this book is a fitting celebration of the life of Cranlana during its first 100 years.
$80.00Add to basket ›

Homes and gardens to inspire you for Open House Melbourne

END_OF_DOCUMENT_TOKEN_TO_BE_REPLACED

This is Home: The Art of Simple Living

Living in the Landscape

Resident Dog: Incredible Homes and the Dogs That Live There

END_OF_DOCUMENT_TOKEN_TO_BE_REPLACED

RHS Encyclopedia Of Plants and Flowers

Gardens of the National Trust of Australia (Victoria)