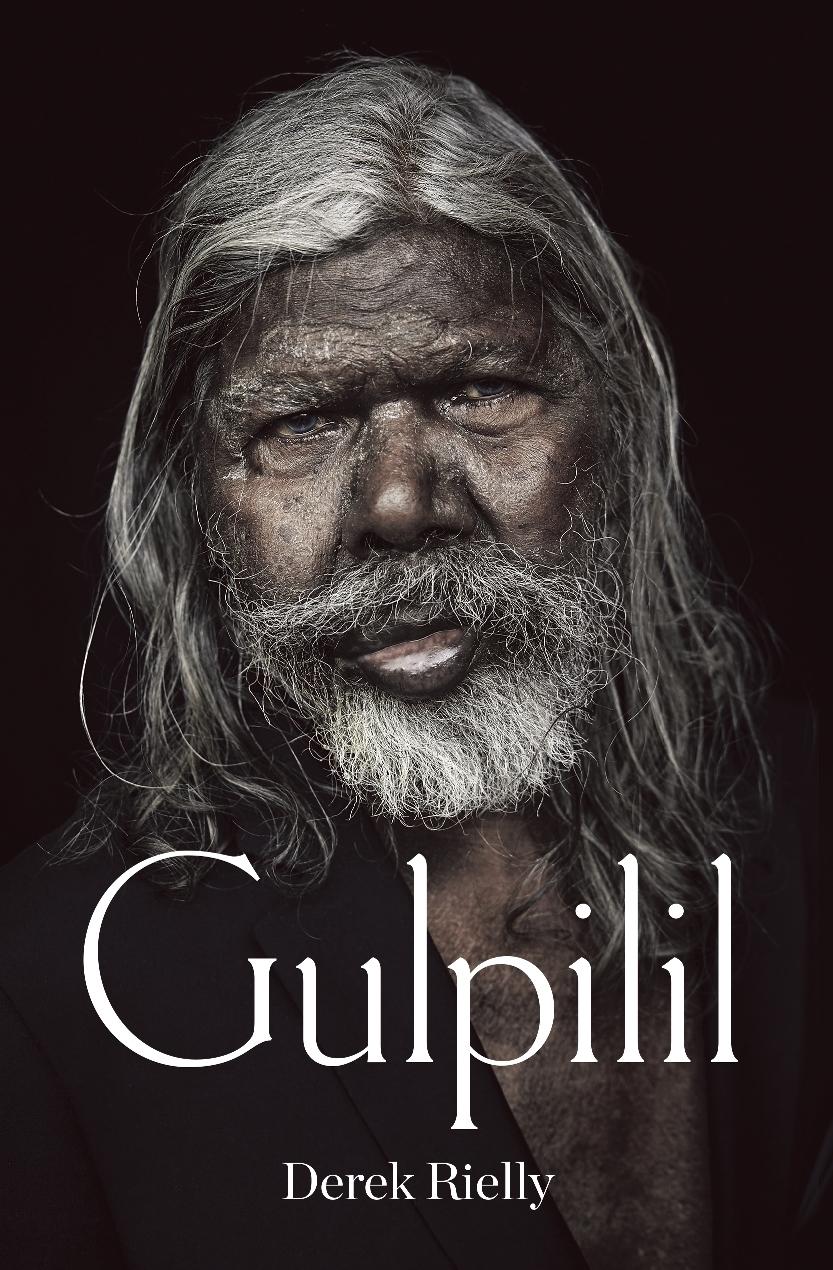 ‘David is a gateway to a history that we’ve so far denied and not embraced. In this country, he’s more important than Ned Kelly.’

It’s been almost fifty years since a teenage David Gulpilil illuminated screens worldwide with his breakout role in Walkabout. It was the one of the first times we’d seen an Aboriginal person cast in a significant role and only four years after Holt’s referendum to alter the constitution and give Indigenous people citizenship and, subsequently, the right to vote.
Gulpilil quickly became the face of the Indigenous world to white Australian audiences. Charisma. Good looks. A competent, strong, mysterious man starring in films ranging from Crocodile Dundee to Rabbit-Proof Fence.
But what has marked Gulpilil, despite his fame and popularity, is the feeling that he’s been forever stuck between two worlds: a Yolngu man, a hunter, a tracker, who grew up in the bush in Arnhem Land outside any white influence; and a movie star flitting from sets to festivals.
Able to exist in both worlds, but never truly home.
From the author of the bestselling Wednesdays with Bob, Derek Rielly builds a narrative around his attempt to encapsulate the most beguiling and unconventional of Australian entertainers, observing Gulpilil’s own attempt to find a place in the world. With interviews from notable icons and friends - such as Jack Thompson, Paul Hogan, Phillip Noyce, Craig Ruddy, George Gittoes, Gary Sweet and Damon Gameau - this book unriddles a famous enigma at last.
$29.99Add to basket ›