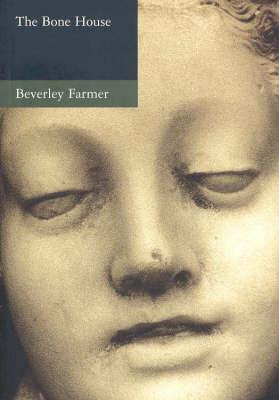 The three long essays that make up The Bone House are an extended meditation on the life of the body and the life of the mind, each based on a single theme and woven out of the same few elemental symbols of earth, and water, fire and blood, light and darkness. What does art know that we do not? How does the image have such a hold on us all? Alongside the urge to grasp the world, to abstract and delve, is the urge to make our visions known, somehow to fix the moment in time in its fullness of meaning. In the essays, this hoard of moments takes the form of a mosaic, composed of myth, poetry and fable, of relics of the past, of explorations and illuminations and surface impressions. Set out like a commonplace book, they can be read in any sequence, or savoured for their detail. ‘Each passage feels individually, organically formed, sustained of its own history, its own air and light.’ - Josephine Rowe in LitHub ‘Farmer uses language arrestingly, and is arrested by it, and imparts this throughout to her reader…Here is a book not to rush through, but to savour, to put down and pick up again. It’s the kind of book that sends us to other books, to learn more.’ - Canberra Times