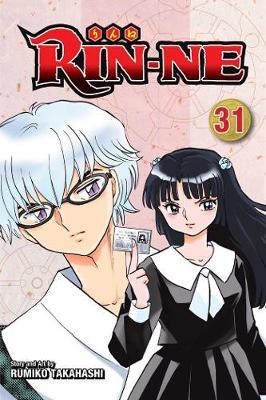 Manga legend Rumiko Takahashi’s lighthearted tale of a girl who can see ghosts and a boy from the beyond. After a mysterious encounter in her childhood, Sakura Mamiya gained the power to see ghosts. Now a teenager, she just wishes the ghosts would leave her alone! Then one day she meets Rinne Rokudo, a boy who is far more than what he seems. Renge comes across a lost shinigami license and passes it off as her own, hoping to make a good impression on her crush, Kain. When Rinne discovers the truth, Renge promises a reward in exchange for his silence…but he has no idea how hard it’ll be to protect her secret!