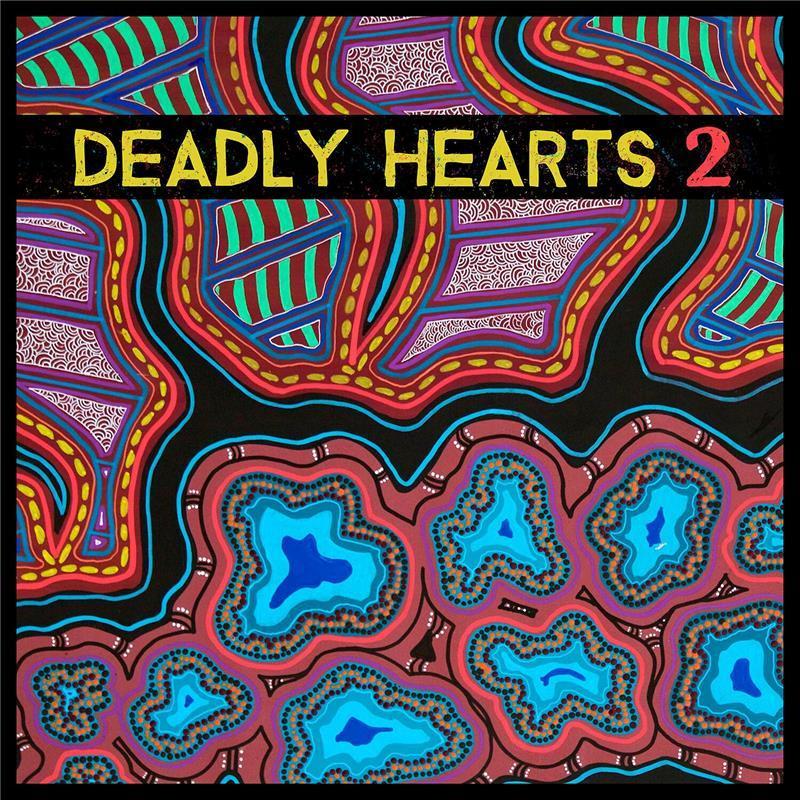 Iconic songs reimagined by Australia’s best young indigenous artists.
Featuring: Dan Sultan, Dallas Woods, Tia Gostelow and Electric Fields as well as many more!
Following on from 2017’s immersive & ground-breaking Deadly Hearts, ABC Music is set to once again celebrate NAIDOC week 2019 in style.
An expression of art & story, a continuation of the ABC’s commitment to Indigenous Culture… Deadly Hearts 2.
Deadly Hearts showcased this country’s deadliest and most inspiring young musicians to great acclaim, when they were asked “what song has spoken strongest to you about growing up an Indigenous Australian.”
A celebration of music, culture & identity.
$16.95Add to basket ›