Woodstock: Back to the Garden - 50th Anniversary Collection 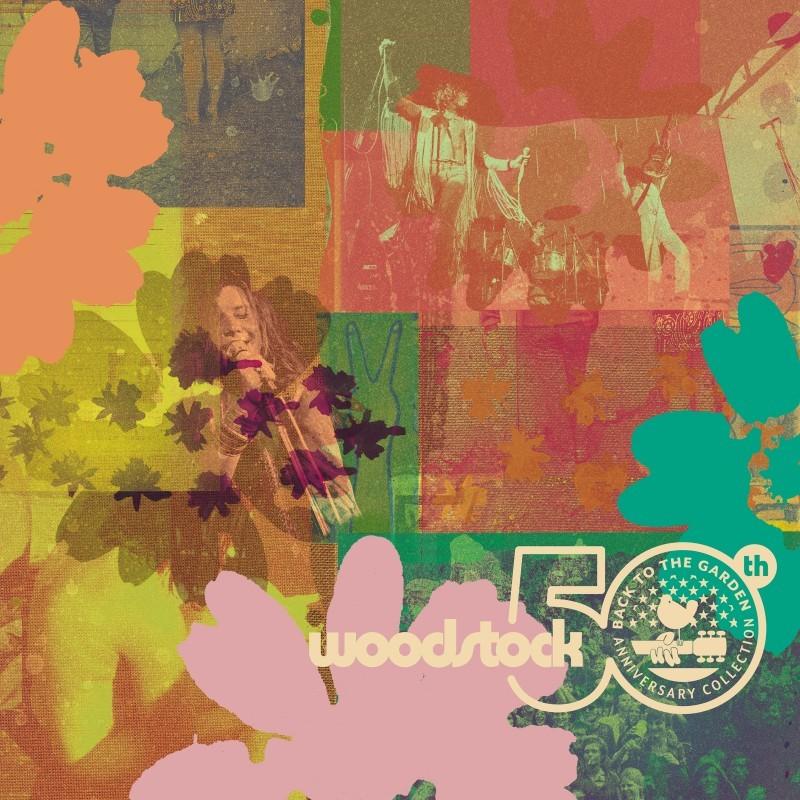 Woodstock: Back to the Garden - 50th Anniversary Collection

Between August 15-18, 1969, more than 400,000 people converged on Max Yasgur’s 600-acre dairy farm in upstate New York for Woodstock. Thirty-two acts performed including some of the most popular and influential musicians of the era such as Joan Baez, The Band, Crosby, Stills, Nash & Young, Creedence Clearwater Revival, Grateful Dead, Jimi Hendrix, Janis Joplin, Jefferson Airplane, Santana, Sly and the Family Stone, and The Who.
Woodstock: Back to the Garden - 50th Anniversary Edition features 42 of the finest performances recorded at the legendary festival.
$39.95Add to basket ›