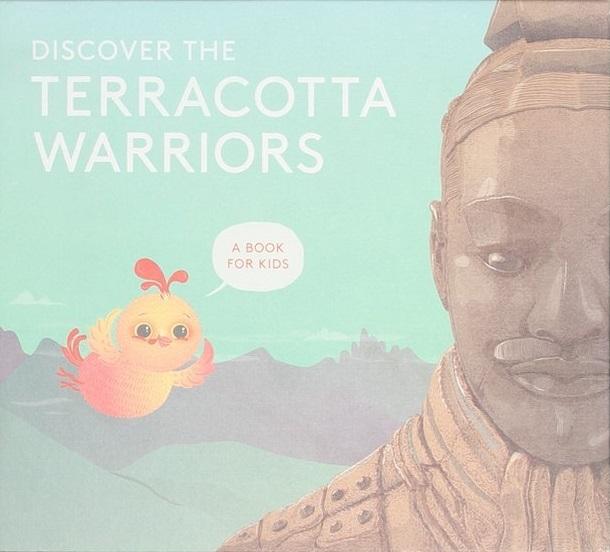 One spring day in 1974, a group of farmers made the biggest archaeological discovery in the history of China - the first of more than 6000 terracotta warriors. The warriors had been buried in the tomb of China’s First Emperor for more than two thousand years.
With Chick and Ding as your guides, learn about the terracotta warriors and the First Emperor’s incredible achievements. Along the way, take part in activities and record your achievements for future generations to discover!
$19.95Add to basket ›