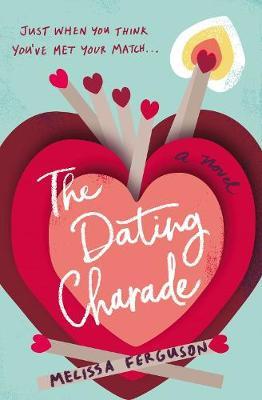 Melissa Ferguson’s warmhearted debut reminds us that some of life’s biggest rewards come in the smallest packages. Cassie Everson has a habit of escaping in the middle of notoriously bad first dates. And, after years of meeting, greeting, and running from the men who try to woo her, Cassie is just about ready to retire her hopes for a husband-and children-altogether. Cassie finally decides to throw herself into her career as Director of Girls Haven-a demanding position that is already central to her life. But fate has other plans, and Cassie’s online dating profile catches the eye of Jett Bentley. In Jett’s memory, Cassie Everson is the unreachable, untouchable girl from their high school days. Nervously, he messages her. After a knockout first date where both Jett and Cassie claim to not want kids, they go home to find three children dropped in their laps. Each. Without wanting to give up on their new relationship, Jett and Cassie decide to do the right and mature thing: hide the kids from each other while sorting it all out. What could go wrong