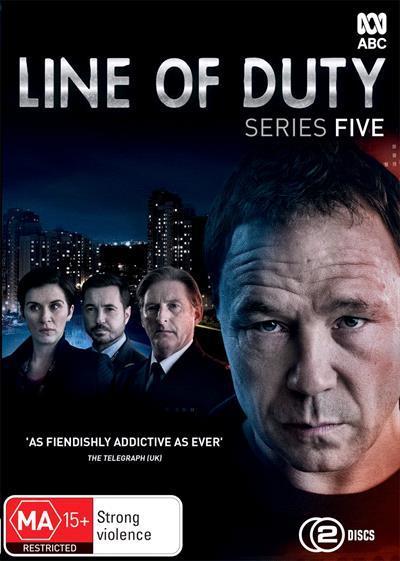 END_OF_DOCUMENT_TOKEN_TO_BE_REPLACED

The Bay: Season One (DVD)