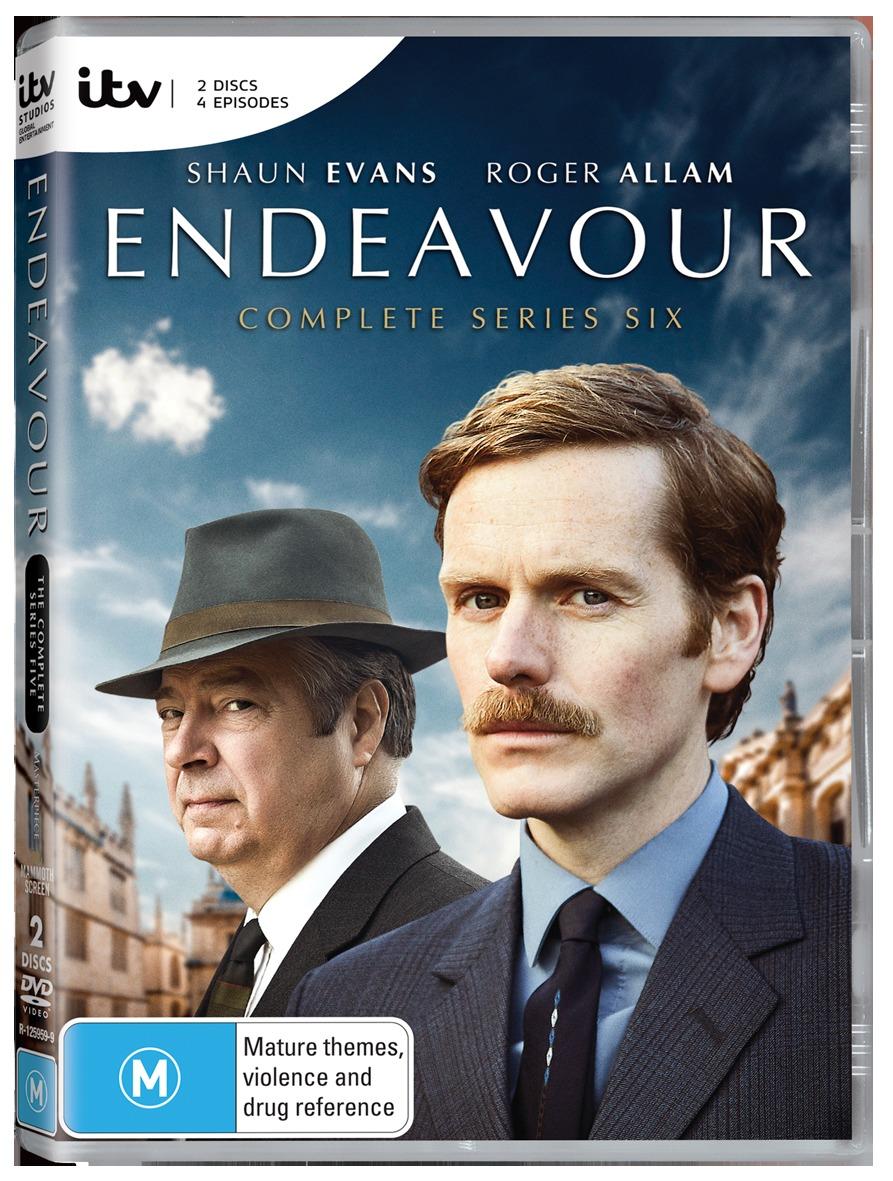 Following the dissolution of Oxford City Police and the merging with Thames Valley Constabulary at the end of the last series, the latest instalment is set in 1969 and picks up with the team as they find their feet in their various new roles. Endeavour has reluctantly settled into a sedate way of life in an isolated ountryside outpost, while an uncomfortable Thursday also has a new position at the forbidding Castle Gate station, joining former adversary DCI Ronnie Box (played Simon Harrison) and his new sidekick DS Alan Jago (played by Richard Riddell).
Meanwhile, Strange has taken a management role with Division and Bright has been relegated to the Traffic department. Joan has also settled back in Oxford and is training to work in social services under the guidance of new manager Viv Wall (played by Alison Newman). The Summer of Love is well and truly over, and 1969 promises to be darker and more challenging than ever. However, despite their separation, the tragic murder of DC George Fancy still hangs over them, with the case remaining unresolved.
$24.95Add to basket ›