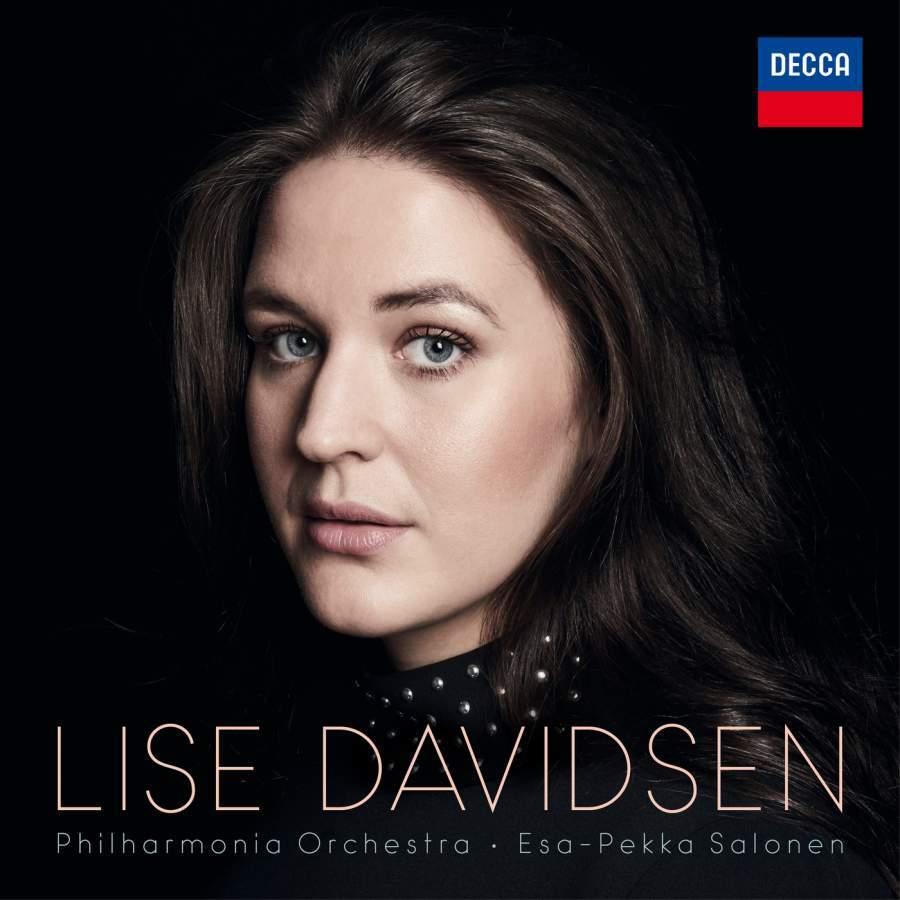 A selection of Richard Strauss’s most-loved lieder and songs, and Elisabeth’s arias from Wagner’s Tannhäuser, the role in which Lise Davidsen will make her debut at Bayreuth Festival. Plus Ariadne’s aria from Strauss’s Ariadne auf Naxos: her 2017 Glyndebourne debut in the title role was named “one of those ‘I was there' moments” (The Times).
Also includes Strauss’s iconic Four Last Songs, originally premiered by Decca’s Kirsten Flagstad. Recorded with the Philharmonia Orchestra, who performed the premiere of the Four Last Songs, and Finnish conductor Esa-Pekka Salonen.
Lise Davidsen is the first Scandinavian soprano to sign to Decca since Birgit Nilsson, and the first Norwegian singer to join Decca since Kirsten Flagstad’s acclaimed recordings in 1950s. She is winner of The World Opera Competition, Plácido Domingo’s Operalia (2015), winner of The Queen Sonja International Music Competition (2015), and Gramophone Young Artist of the Year (2018).
$24.95Add to basket ›