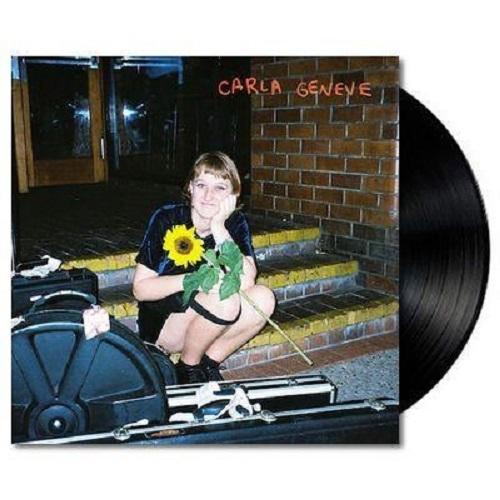 Dot Dash / Remote Control Records are proud to release the debut self-titled EP from Perth artists Carla Geneve.
With a captivating live show and relatable lyricism, Carla Geneve burst onto the WA scene in 2017. After being hailed by Pilerats as one of their ‘18 Artists to Watch in 2018’, her debut single ‘Greg’s Discount Chemist’ was released to overwhelming support including love from triple j, triple j Unearthed and community radio.
After releasing her second single ‘Listening’ and garnering praise for her showcases at BIGSOUND, the end of 2018 saw her lead with seven nominations at the 2018 WAM Awards where she won Best Single for ‘Greg’s Discount Chemist’ and Best Rock Act.
Named one of The West Australian’s Six Brightest Young Stars of 2019, this year will see the release of debut EP, solidify Carla Geneve as one of Australia’s most exciting up and coming talents.
$21.95Add to basket ›