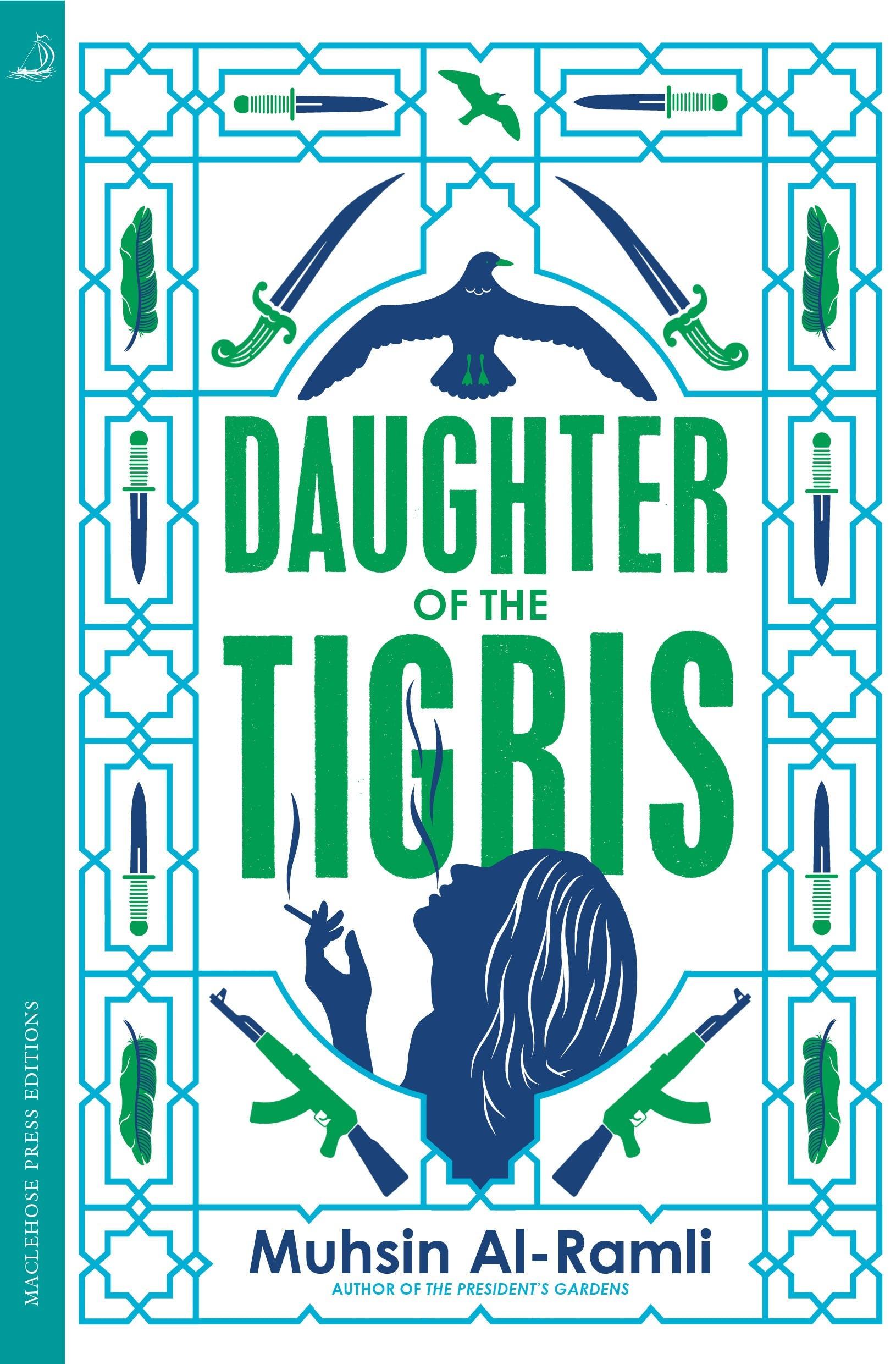 On the sixth day of Ramadan, in a land without bananas, Qisma leaves for Baghdad with her husband-to-be to find the body of her father. But in the bloodiest year of a bloody war, how will she find one body among thousands?
For Tariq, this is more than just a marriage of convenience: the beautiful, urbane Qisma must be his, body and soul. But can a sheikh steeped in genteel tradition share a tranquil bed with a modern Iraqi woman?
The President has been deposed, and the garden of Iraq is full of presidents who will stop at nothing to take his place. Qisma is afraid - afraid for her son, afraid that it is only a matter of time before her father’s murderers come for her.
The only way to survive is to take a slice of Iraq for herself. But ambition is the most dangerous drug of all, and it could just seal Qisma’s fate.
Translated from the Arabic by Luke Leafgren
$32.99Add to basket ›

END_OF_DOCUMENT_TOKEN_TO_BE_REPLACED

The Girl Who Reads on the Metro