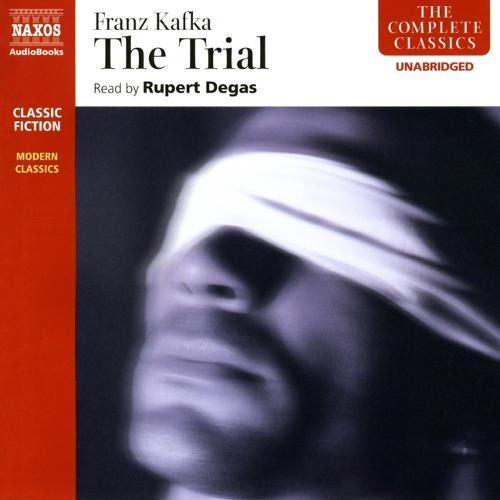 The Trial is one of the great works of the twentieth century–an extraordinary vision of a man put on trial by an anonymous authority on an unspecified charge. Josef K., thirty, lives in a large town in an unspecified country when he is summoned to answer a charge and appear in the courtroom for his trial. Franz Kafka evokes all the realities of trial without any of the specifics in a society that seems to have degraded into chaos: a squalid environment, rats, and yellow liquid shooting out of a hole in the wall. Guards, claustrophobia, anxiety–The Trial is a gripping story and an allegory of modern life that remains just as relevant a century after it was written.