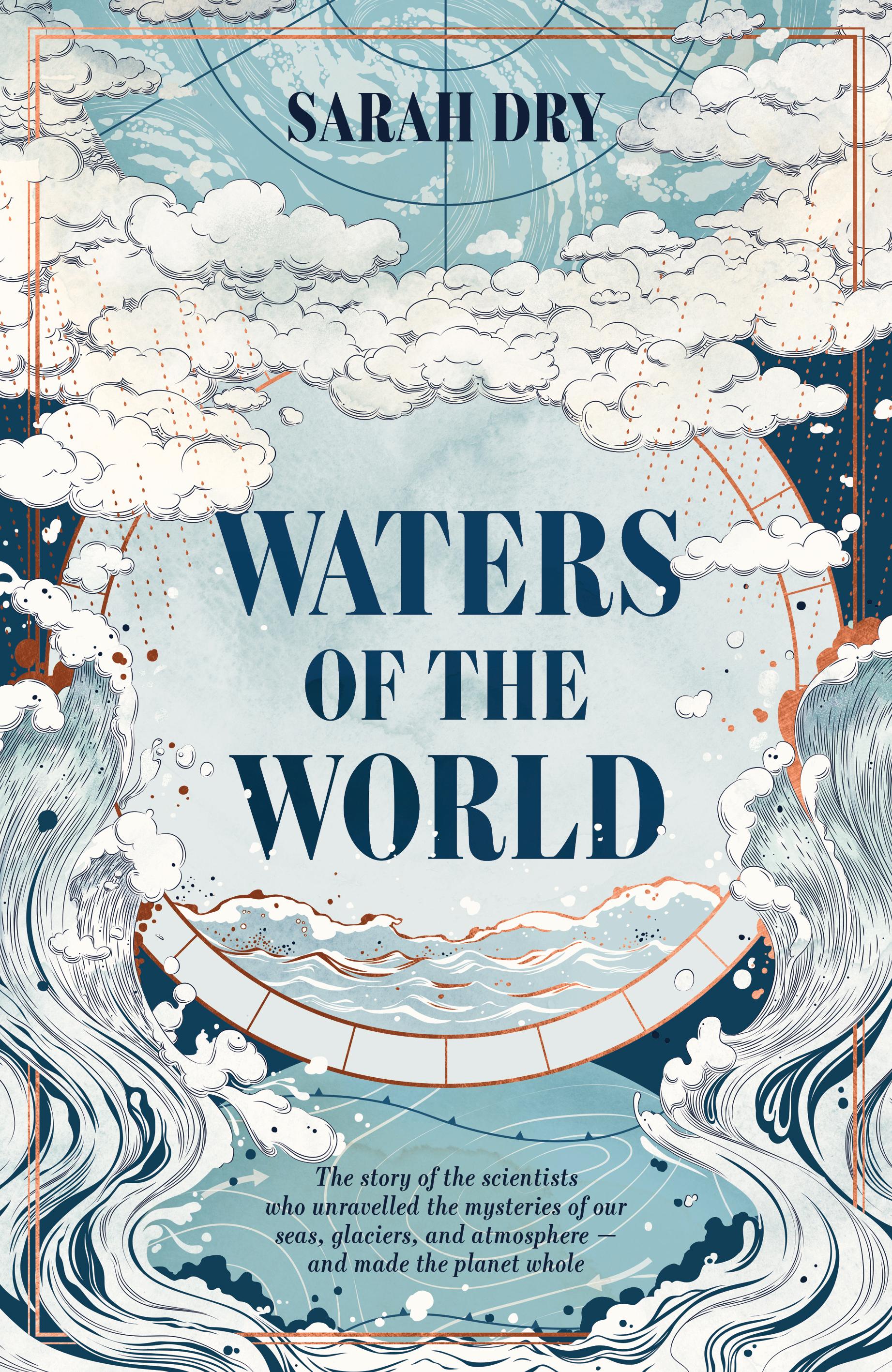 Waters of the World is a tour through 150 years of the history of a significant but underappreciated idea: that the Earth has a global climate system made up of interconnected parts, constantly changing on all scales of both time and space. A prerequisite for the discovery of global warming and climate change, this idea was forged by scientists studying water in its myriad forms. This is their story.

Linking the history of the planet with the lives of those who studied it, Sarah Dry follows the remarkable scientists who ascended volcanic peaks to peer through an atmosphere’s worth of water vapour, cored mile-thick ice sheets to uncover the Earth’s ancient climate history, and flew inside storm clouds to understand how small changes in energy can produce both massive storms and the general circulation of the Earth’s atmosphere. Each toiled on his or her own corner of the planetary puzzle. Gradually, their cumulative discoveries coalesced into a unified working theory of our planet’s climate.
We now call this field climate science, and in recent years it has provoked great passions, anxieties, and warnings. But no less than the object of its study, the science of water and climate is - and always has been - evolving. By revealing the complexity of this history, Waters of the World delivers a better understanding of our planet’s climate at a time when we need it the most.
$35.00Add to basket ›