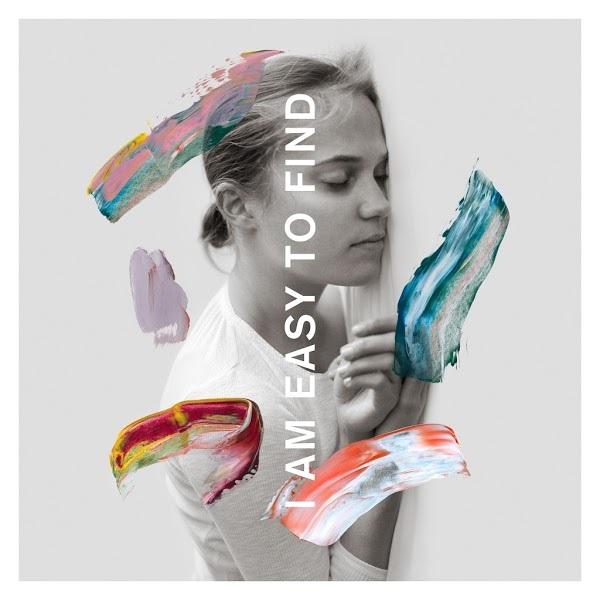 I Am Easy to Find is The National’s eighth studio album and the follow-up to 2017’s Grammy-award winning release Sleep Well Beast.
A companion short film with the same name will also be released, with music by The National and inspired by the album. The film was directed by Academy Award-nominated director Mike Mills (20th Century Women, Beginners), and starring Academy Award Winner Alicia Vikander.
Mills, along with the band, is credited as co-producer of the album, which was mostly recorded at Long Pond, Hudson Valley, NY with additional sessions in Paris, Berlin, Cincinnati, Austin, Dublin, Brooklyn and more far-flung locations.
The album features vocal contributions from Sharon Van Etten, Brooklyn Youth Chorus, Lisa Hannigan, Mina Tindle and more

For the first time in their storied career, The National is bringing new voices into the fold. This, their eighth album, marries singer Matt Berninger’s distinctive baritone with collaborators including Sharon Van Etten, Lisa Hannigan and long-time David Bowie co-conspirator Gail Ann Dorsey, introducing a fascinating new depth to a band that’s long been defined by a singular, masculine voice.

Long-time fans will find glimpses of old favourites – Quiet Light recalls 2007’s lilting staple Fake Empire, while the more experimental nature of 2017 record Sleep Well Beast also creeps onto this new album – but the band isn’t resting on its laurels. On ‘Oblivions’, the call-and-response of male and female vocals, along with a gorgeous choral backdrop, imbues profound sense of knowing. Irish singer Hannigan shines on the lovely ‘The Pull of You’, – here, both voices are given equal weight and Berninger experiments with spoken-word sections before his usually low-register voice soars. On ‘So Far So Fast’, he almost takes a backseat to the other singer; ‘Hairpin Turns’ is classic National, featuring mostly Berninger taking the lead in a welcome return. As ever, the harmonies and arrangements here are sumptuous and stunning, countered often by rhythm-keeping pianos to create an aural tapestry easy to lose oneself in. Short interlude tracks focus on instrumentation and heaped, wordless vocals, but some of the album’s most beautiful moments come when it’s all pared back – the title track and ‘Roman Holiday’ don’t need bells and whistles to communicate their emotional heft.

I Am Easy to Find is certainly more ambitious than any of the band’s previous releases, but that’s hardly a bad thing – it’s a joy to hear a group of musicians push themselves beyond the familiar. Newcomers and diehard fans alike will find something to love on this thoughtful, intelligent record that sparkles with humanity.

Giselle Au-Nhien Nguyen works as a bookseller at Readings Doncaster.