Agent Running in the Field: A Novel 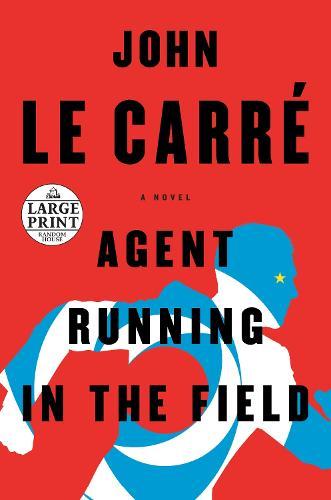 Agent Running in the Field: A Novel

A new novel from the #1 New York Times bestselling author John le Carre Set in London in 2018, Agent Running in the Field follows a twenty-six year old solitary figure who, in a desperate attempt to resist the new political turbulence swirling around him, makes connections that will take him down a very dangerous path. In his plot and characterization le Carre is as thrilling as ever and in the way he writes about our times he proves himself, once again, to be the greatest chronicler of our age.