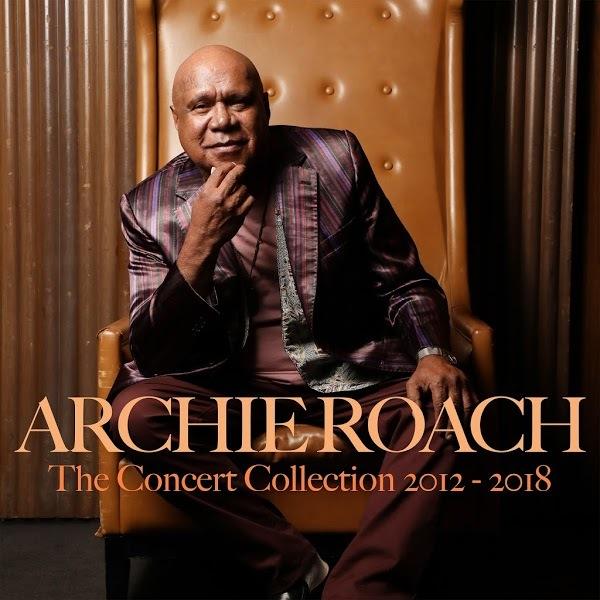 A stunning 3 disc set of live recordings of three of Archie Roach’s most-loved albums: Into The Bloodstream, Let Love Rule, and Dancing With My Spirit.

Disc 1, Into The Bloodstream, combines live recordings from Arts Centre Melbourne in November 2012, and from the State Theatre for Sydney Festival in January 2013. It features some extraordinary guest vocalists in Paul Kelly, Emma Donovan, Dan Sultan, Vika & Linda Bull, Radical Son (David Leha) and Uncle Jack Charles. Lou Bennett’s chorister work with the ten-voice core gospel Into The Bloodstream choir, joined by community choirs in both Melbourne and Sydney for the last two songs, is exemplary.

The Let Love Rule concert was first performed live in October 2016 at the Melbourne Recital Centre. The concert had audiences mesmerised, and featured the sublime voices of both the Dhungala Children’s Choir and Short Black Opera.
The Dancing With My Spirit concert was recorded at Hamer Hall at Arts Centre Melbourne on May 6 2018, with the beloved and award-winning trio Tiddas. The recording truly captures the unique vocal blend of Archie and the three gifted women of Tiddas singing together and creating a harmonious magic that’s both rare and precious in equal measures.
$29.95Add to basket ›