Doctor Who: Tales of Terror 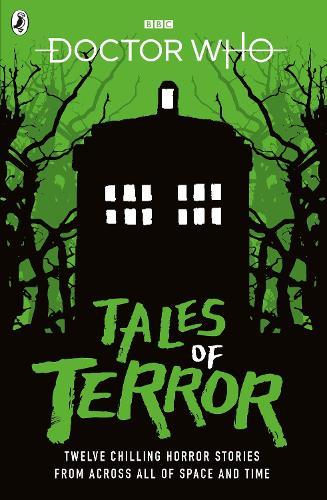 Doctor Who: Tales of Terror

Twelve terrifying tales from the TARDIS written by six different authors! A spine-chilling collection of twelve short illustrated adventures packed with terrifying Doctor Who monsters and villains, perfect for Hallowe'en! The six authors featured are Jacqueline Rayner, Mike Tucker, Paul Magrs, Richard Dungworth, Scott Handcock and Craig Donaghy. The illustrator is Rohan Eason. Each short story features a frightening nemesis for the Doctor to outwit, and each stars a different incarnation of the Doctor, with additional appearances from favourite friends and companions such as Sarah Jane, Jo and Ace.