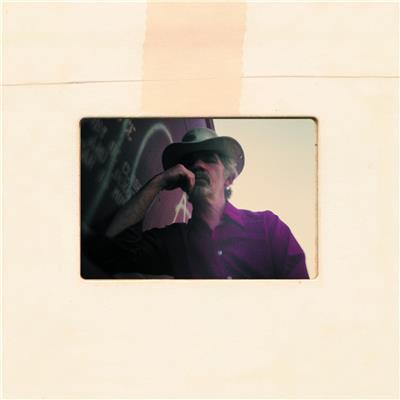 Includes “Chasing you” and “Stay Around”
For the first time in a decade, listeners will be moved by a new collection of unreleased Cale songs, a feat that’s possible due to Cale’s modus operandi: in addition to regularly writing and recording new songs in his home studio, Cale would typically reserve outtakes from one album for later release on another. That resulted in a reserve of ready for release songs from which this album’s collection was drawn. In compiling Stay Around, Christine pored over these songs, both studio and home recordings, that the public had never heard. The result is an album mixed and produced by Cale himself, left nearly untouched to leave, in Christine’s words, the “Cale Factor.” The only song not written by Cale is Christine’s “My Baby Blues,” the first song she and Cale cut as a four-piece combo in Bradley’s Barn studio in 1977, the year they met.
Cale spent his career as an “under-the-radar-giant” (the New York Times) and influenced musicians as wide ranging as Neil Young (who wrote in his autobiography, “J. J.’s guitar playing is a huge influence on me. His touch is unspeakable. I am stunned by it.”); Beck (who, speaking to the L.A. Times, referred to his “effortlessness…restraint and underplaying” as “very powerful”); Eric Clapton (who, in his autobiography, called Cale “one of the most important artists in the history of rock, quietly representing the greatest asset his country has ever had”); and so many more.
$21.95Add to basket ›